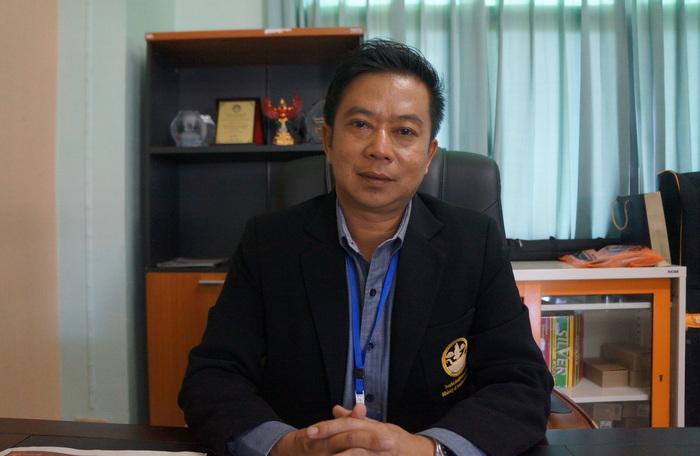 PHUKET: Officials aim to boost tourism this year by focusing on several projects that have been previously laid out.

Santi Pawai, director of the Phuket Office of the Ministry of Tourism and Sports (MOTS), revealed his plan to the public on Monday, noting that it is necessary to build up the island’s standards to ensure tourist quality and safety.

“Our main purpose this year will be to develop and support tourism, especially in terms of safety, in order to boost tourists’ confidence in their well being,” said Mr Santi.

Projects that will be emphasized include adding bike lanes to areas throughout the island, completing the 24-hour tourist help centers (story here), and constructing the highly controversial 40-million-baht ‘Hollywood Movie Museum’ – a project that was flatly rejected by the residents of Rawai in order to protect a much-loved grove of magnificent trees that were marked to be cut down for the facility’s construction (story here).

“We are still looking for a new location for the ‘museum’. Three possible areas that we are assessing are Tah Chat Chai, Karon and Saphan Hin,” Mr Santi added.

Officials also hope to support and promote sporting events throughout the island this year.

“Although we have many ongoing plans and projects, these are the main ones we aim to focus on in 2016. I hope that completing them will make Phuket a better tourist destination,” Mr Santi said.

Open house to be held by Phuket Homeschooling Network