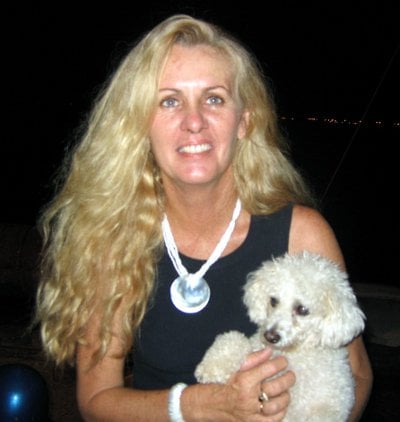 Originally from Adelaide in South Australia, Ms Cooney first arrived in Phuket in 1983.

Ms Cooney became well known on the island. She spent years working for Thai Marine Leisure and was one of the original editors for the Phuket-based sailing magazine SEA Yachting.

“People who knew Joanne are deeply saddened by her death. She was such a delightful person,” said Lies Sol, one of her close friends.