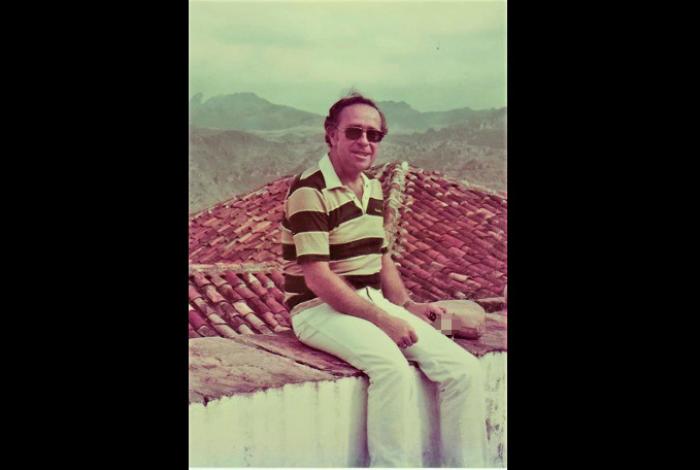 PHUKET: Popular Phuket expat David Simon Ratcliffe has passed away at the age of 75, on April 6.

He will be sorely missed by his loving wife Cindy, his three daughters – Sian, Claire and Sarah – and his ten grandchildren. He is survived also by his two older sisters, Ann and Elizabeth.

Born on 18 October 1942 in Cardiff during a World War II air raid, he started his career as an apprentice in Manchester and then went on to university in London to study Metallurgy. It was there that he met Cindy, who he married 50 years ago, in 1967. They relocated to Australia in 1969 and moved around the world, most notably the Netherlands, Brazil and Thailand.

David had a long career in the metallurgy, finishing his career here in Phuket as Managing Director of the well-known mining company Thaisarco.

David will always be known by his friends in Phuket for his love of sailing. He served as Commodore of the Phuket Yacht Club for 15 years and helped to organize many of the prestigious international Kings Cup Regattas for which Phuket is now famous.

David’s many friends are invited to join Cindy and family who have travelled from the US and Australia to celebrate his memory on Saturday, April 15. The ceremony will be at Wat Latthiwanaram, Chao Fa East Rd, Chalong, at 11:45 am.

Two arrested with more than 250,000 baht worth of krathom