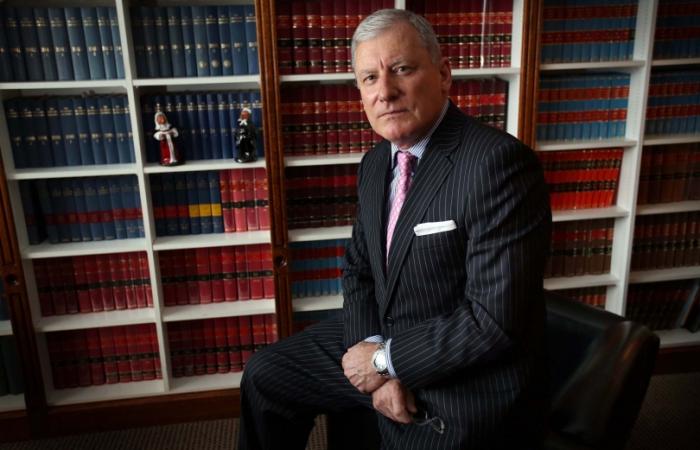 PHUKET: The legal team of the Myanmar nationals convicted for the Koh Tao double murder is focusing on the DNA evidence used against the men in their trial ahead of the appeal being filed next month, assisted by leading foreign lawyers and forensic experts.

Lawyer Nakorn Chomphuchart told The Nation that he had got advice from many foreign legal experts, including Australian Mark Trowell QC, who was the lawyer for [former] Malaysian opposition leader Anwar Ibrahim. He said the appeal was around 60 per cent completed and he was confident the Appeals Court would consider the case seriously.

“We have got the assistance of foreign experts for the case, which involves DNA collection and investigation, to help in the appeal process,” Mr Nakorn said.

“Having a professional lawyer like Mr Trowell advising us on the case is very helpful, as he has knowledge and experience of DNA evidence collection and the [required] investigation standard, so we can efficiently argue this aspect in the Appeals Court.”

Zaw Lin and Win Zaw Tun were sentenced to death in December for the 2014 murders of British backpackers David Miller, 24, and Hannah Witheridge, 23. Ms Witheridge was also raped.

Mr Nakorn has delayed filing the appeal three times, with the Appeals Court scheduled to consider the case on April 22.

British human rights activist Andy Hall, who has helped Mr Nakorn’s team, said many legal and forensic experts from around the globe had offered useful advice.

Mr Trowell said the DNA evidence used by prosecutors to link the men to the crime should have been rejected by the court in their trial.

In a statement, he said every criminal court relied on a proper ‘chain of custody’ for forensic samples that were collected by police investigators. Before a court relied on the integrity of forensic samples, it must be satisfied that their seizure, custody and analysis was of the required standard, he said. “However, in this case the trial court, although accepting there was no proper chain of custody, still relied upon the [DNA] evidence to convict the men,” he said.

Mr Trowell, in Bangkok on the weekend to advise Mr Nakorn and his team, said the DNA results should have been rejected by the court because the laboratories that tested the forensic samples did not meet international standards and failed to observe basic management, disclosure and technical requirements.

“Time and time again experience has shown that DNA evidence is not infallible, and if not handled and analyzed properly can result in significant injustice. The legal team [for the men] are working hard to make sure it doesn’t happen in this case,” Mr Trowell said.

He said his name was suggested to Mr Hall by a Thai human-rights activist whom he met when they were international observers at the appeal against Mr Anwar’s acquittal last year in Kuala Lumpur.

A decade ago: Trash, pies and assassinations