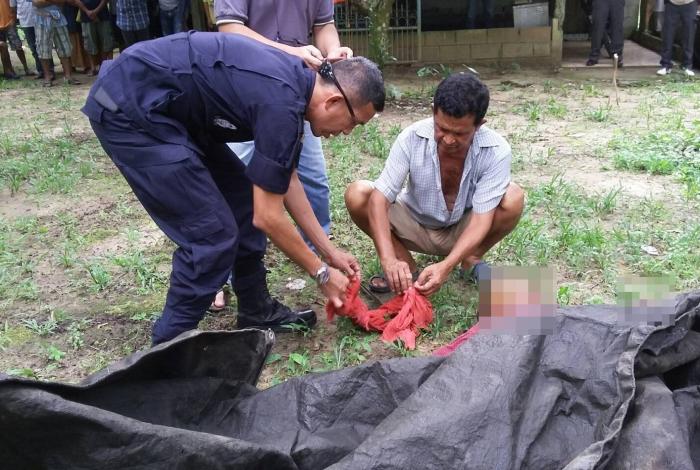 KRABI: Police are looking for an unknown assailant who shot dead a man in a Krabi palm plantation yesterday.

Krabi City Police received reports of the shooting in Thapprik sub-district at about 3:30pm.

“At the scene, we found the body of 39-year-old Jaran Petchseewong lying face up in a pool of blood, with a bullet wound to the chest and a bird cage in his hand, said Capt Popat Wongdet of Krabi City Police. “A Honda motorbike, believed to be Mr Jaran’s, was parked nearby.”

A bullet casing lay near Mr Jaran’s body, which the police kept as evidence.

Locals told Capt Popat that Mr Jaran had gone into the forest to catch birds, and had parked his motorbike inside the palm plantation.

“The shooter might have been waiting for him inside the plantation and shot him when he arrived,” locals told Capt Popat.

“We don’t know anything about the assailant at the moment, but will continue to question his family and others to see if he was having any problems with anyone.”