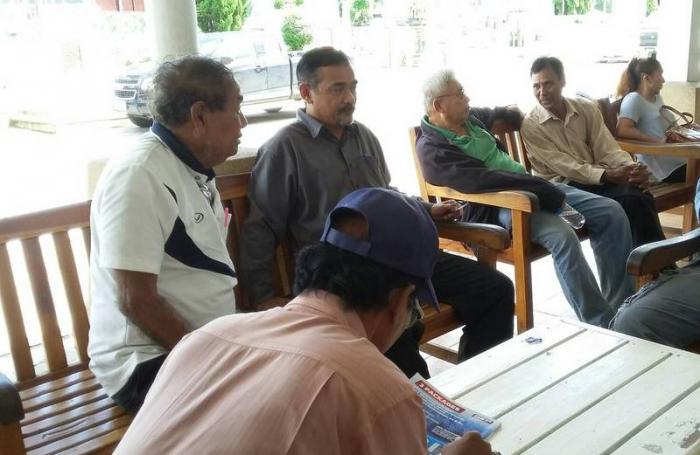 KRABI: A Krabi lawyer surrendered himself to the police on Saturday after he became a ‘wanted’ man for breaching the Public Referendum Act via a Facebook post.

Chuwong Maneekul, 51, expressed his opposition to the referendum and its authors on his Facebook page about two weeks ago.

“I posted the status to express my feelings without any hidden agendas, but by the next day I was informed by an officer that a case had been filed against me,” said Mr Chuwong. “So, I decided to give myself up to the Krabi City Police.”

“He is the first person in Krabi to breach the Referendum Act BE 2559, section 61, paragraph 2, a crime with a penalty of up to 10 years imprisonment and a 200,000 baht fine, or revoked election rights for five years,” said Lt Pipat Wongdet of Krabi City Police.