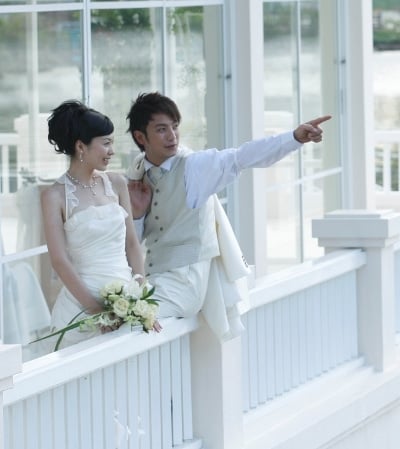 PHUKET: The Korean ambassador to Thailand met with Phuket Governor Tri Augkaradacha on Friday, asking him to make it easier for Korean tour guides to work on the island.

Mr Chung said he had arranged the first-ever “Korea Day in Phuket 2010” in order to make Phuket better known among Koreans.

He wanted to see Gov Tri to discuss ways of improving already good relations between Korea and Thailand.

Several hundred thousand Korean tourists visit Thailand every year, with many of them taking their honeymoons here, he said.

Of these 99% were satisfied with the welcome they received from Phuket residents, Mr Chung said.

However, there were some problems regarding the tourists’ personal safety and security for their belongings, he said.

There were also some problems with local tour guides’ language abilities and problems obtaining work permits for Korean guides, he said.

Mr Chung asked Gov Tri to take care of these problems in order to increase confidence among Korean tourists and encourage more of them to visit the island.