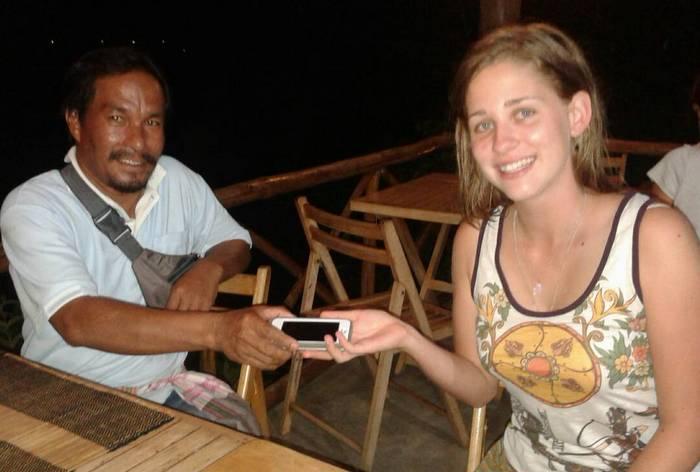 “In Koh Yao Noi, we are all segments of our society – police, locals, tour operators and hotel operators cooperate to take care of tourists and each other,” said Koh Yao Police Superintendent Jirasak Lamsak.

The first phone was recovered and returned shortly after Australian national Luke Vial, reported it missing on Thursday.

“It was found the next day on Baan Sai Pa Khao Road by a local man named Anuchat Srisomut, who reported it to us immediately,” Col Jirasak said.

The second complaint was filed by an American, who police only identified as ‘Kevin’.

“His phone was found by a local teenager,” said Col Jirasak. “We are now trying to find a way to return it to him, as he is already back in America.”

Col Jirasak insisted that the two incidents demonstrated the honesty and kindness of the people found on Koh Yao Noi.

“We will do our best to take care of tourists and ensure that they feel safe while enjoying their holiday here,” he said.