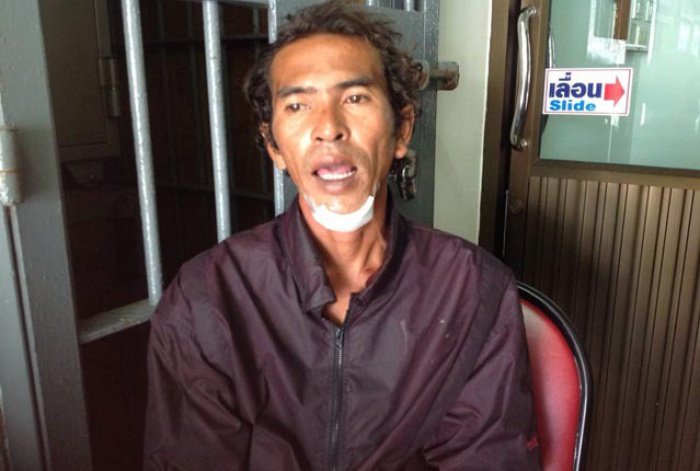 PHUKET: A speedboat driver who crashed into a fishing trawler, killing two Korean tourists last year, has been sentenced to two years’ imprisonment.

“Surat Matosot was charged for reckless driving causing death and damage to property. He has been sentenced to two years in prison, with no option for the sentence to be suspended,” Maj Sopon Khongthong of the Krabi Police told the Phuket Gazette today.

The fatal accident occurred on October 19, 2014, when The Seastar speedboat Mr Surat was driving plowed into the trawler, leaving two dead and 35 injured (story here). The accident is seen by many as the catalyst for the recent strict enforcement of life-jacket policies for all tour boats leaving from and arriving in Phuket.

After his arrest, Mr Surat attempted to blame a plastic bag for the accident (story here).

“About 20 minutes after we departed from Maya Bay [at Koh Phi Phi] the sky got very dark and a black plastic bag flew under my seat. I was worried it would fly into the tourists, so I decided to pick it up,” Mr Surat told police.

“I lost control and crashed into the boat.”

It took two days for search and rescue divers to recover the bodies of Korean tourist An Sun Yong, 28, and Ko Min Woo, 31 (stories here and here).