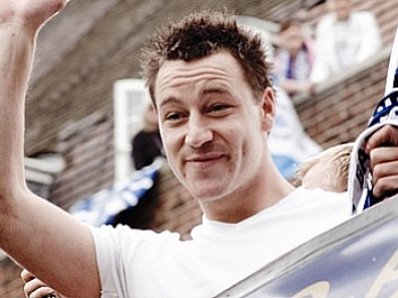 PHUKET: “Being captain is about coming out and facing up to it.”

England and Chelsea captain John Terry is keen to open up and take it like a man regarding claims he abused Queens Park Ranger player Anton Ferdinand with racist remarks.

The query here must be why, after Terry’s last controversy of allegedly having an affair with an England team mate’s partner, losing the captaincy of the national team as a result and then being reinstated, has he allowed himself to lose his head and get dragged into another ring of fire?

This will surely leave a bad taste in the mouths of England selectors and his fellow professionals who showed their faith in Terry to lead from the front. The 30-year-old is now backed into a corner after having once again pushed English football into a dark hole.