KARON: A 30-year-old Japanese tourist drowned at Karon beach yesterday about 6pm. The man, named by police as Kenji Maehama, went for a swim with a group of friends in front of the Phuket Arcadia Beach Resort, where the group was staying. Two got into difficulties, apparently because of a strong undertow. Beach guards were able to retrieve both, but Mr Kenji died on the way to Bangkok Phuket Hospital, said Pol Maj Sanae Panmee of Chalong Police Station. The Japanese embassy has been contacted.

Urgent call for B negative blood 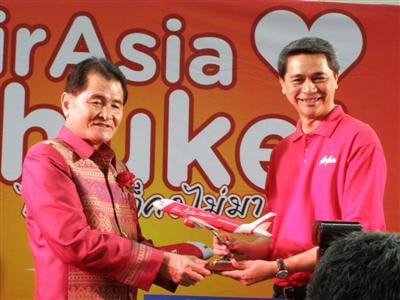 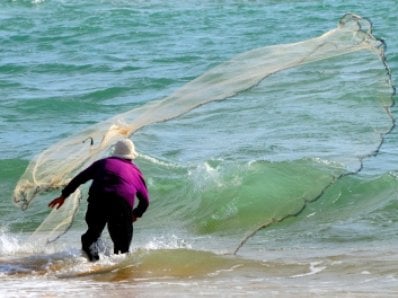 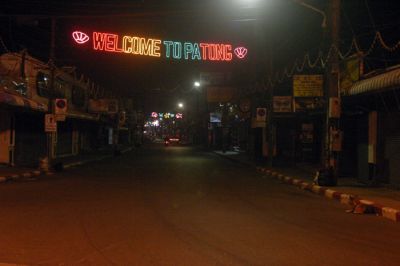 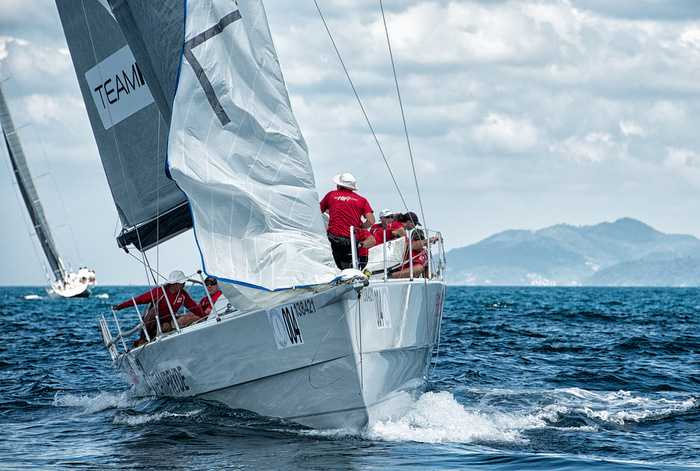 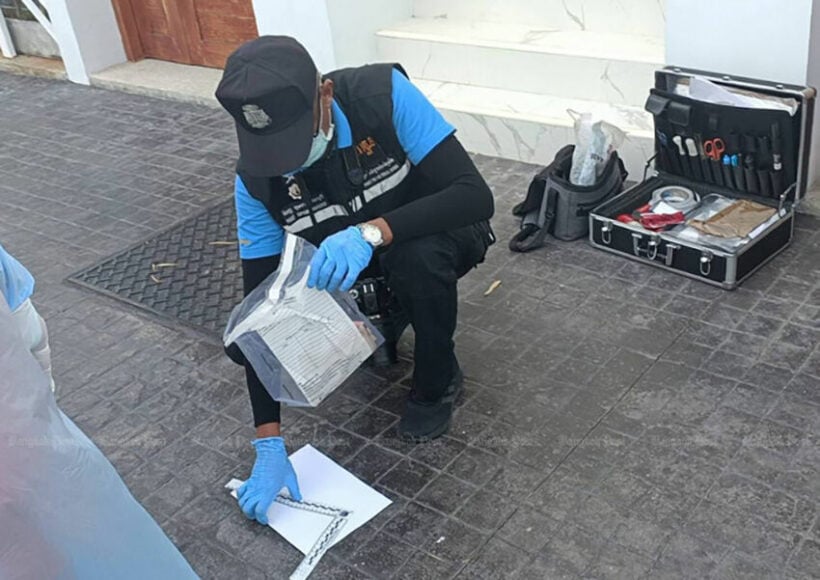