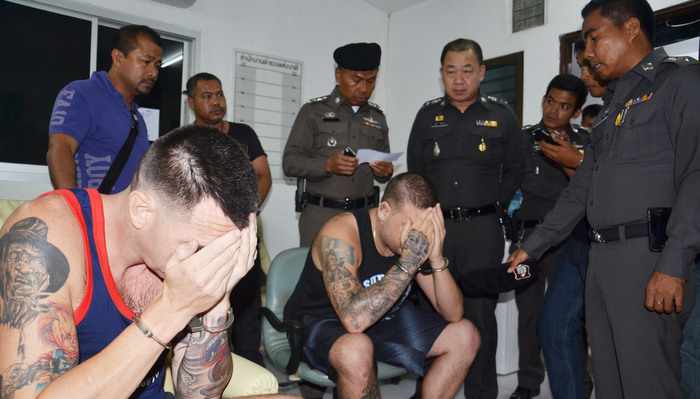 PHUKET: The investigation into the failure of Patong Police to collect enough evidence to press attempted murder charges against two Australians who opened fire in a confessed assassination attempt will take longer than expected, said the Public Sector Anti-Corruption Commission (PACC).

The PACC is withholding the names of the two officers being investigated until the case is closed.

“About five officers were in Phuket investigating the case until last week. They are now back in Bangkok,” Wannop Somjintanakul, director of Suppression of Corruption in Public Sector 4, told the Phuket Gazette today.

“We plan to return to Phuket to investigate further, but have yet to set a date.”

PACC originally expected the case to conclude in early June. However, having missed that deadline, Lt Col Wannop did not provide another deadline for the investigation (story here).

“We need to be sure that we have enough evidence to ensure a fair trial,” said Col Wannop. “I hope that it does not take longer than another month.”

Patong officers are in the spotlight after tattoo parlor owners John Cohen, 32, and Adam Shea, 26, injured two German tourists when they fired rounds of ammunition from an unregistered gun in Patong on January 22 last year (story here).

Their intended target, Dane Dennis Mark Knudsen, was arrested on Saturday in Denmark for fatally slashing the throat of his 33-year-old pregnant girlfriend (story here).

Col Wannop had not been informed about the recent arrest of Knudsen.

“We were just looking for this man so that we could question him about the case. We did not know that he had been arrested, especially not for murder,” Col Wannop said.

“The two suspects were charged with attempted murder, but let go after a very short time in jail,” explained PACC Secretary-General Col Pravesana Mulpramook on May 6.

The public prosecutor dropped the case due to a lack of evidence provided by police, which allowed the two men to walk free.