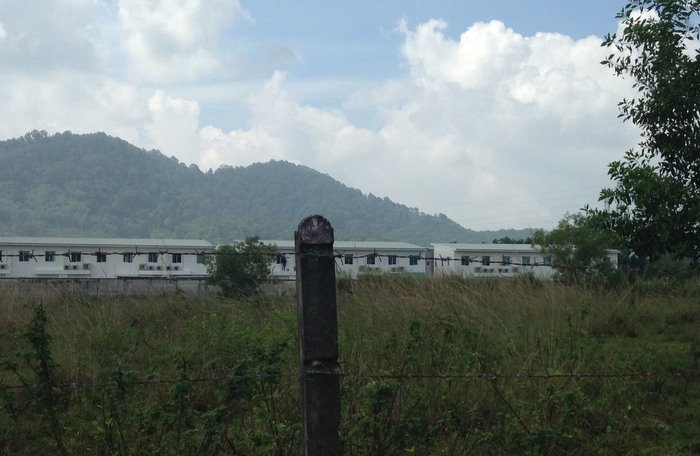 PHUKET: The Indonesian haze that reached harmful levels earlier this month began to creep back over the island yesterday afternoon. However, air pollution remains at a safe level.

“The 24-hour average for Phuket was only 40 micrograms [PM10] per cubic meter by 6am this morning, which is not a health concern,” confirmed Pornsri Suthanarak, the director of the Regional Environmental Office today.

“We will now issue haze reports three times a day. If the conditions get worse, we will update the public more often.”

On October 9, the committee monitoring the Indonesian haze that descended on Phuket was disbanded by Phuket Governor Chamroen Tipayapongtada (story here).

“Even though we have officially closed down the committee, all officers remain on call in case the issue arises again,” Governor Chamroen said at the time. “At this stage, we will continue to monitor the air pollution levels – it is something that can never be ignored.”