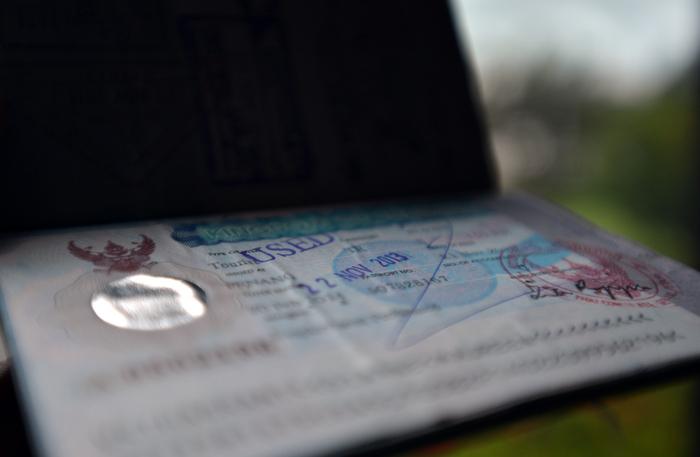 PHUKET: Immigration police in Thailand are attempting to link their system with Interpol’s database of stolen and revoked passports as part of the crackdown on transnational criminals that saw a Russian wanted for human smuggling in his homeland arrested in Phuket (story here).

The failure of the Thai immigration system to connect with the Interpol database has allowed numerous foreigners to sneak into the country undetected.

“With the link, immigration officials will be able to check a passport in the database in just 0.03 seconds,” Gen Apichart said, adding that a signing ceremony regarding the collaboration would take place in the coming week.

Gen Apichart refused to reveal how many foreign criminal suspects Thailand is currently monitoring or attempting to track down.