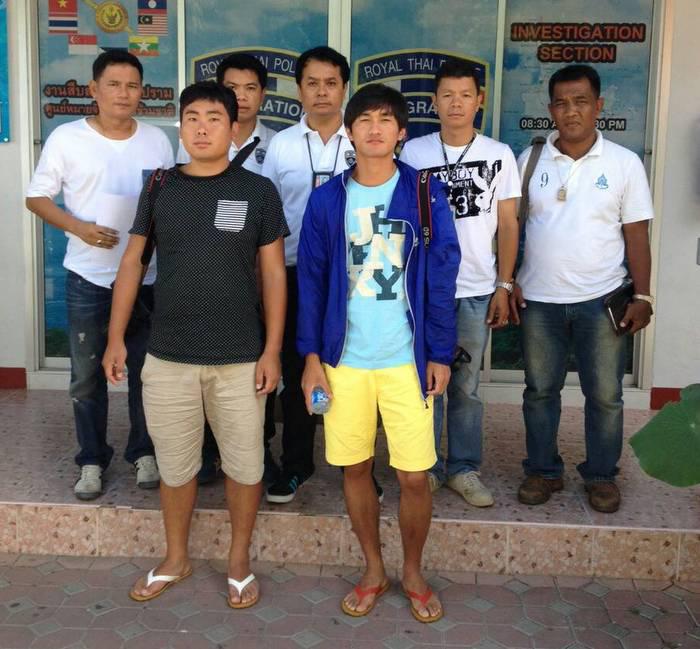 Chinese photographers Bolin Zhu and Jing Wang, both 27, were taking pre-wedding photographs of a couple on Soi Romanee in Phuket Town when police arrived at the scene.

Both men confessed to working without a work permit and were taken to Phuket City Police Station.

They each face a fine of up to 100,000 baht, five years in jail or both. They may also be deported within 30 days, Maj Tianchai said.