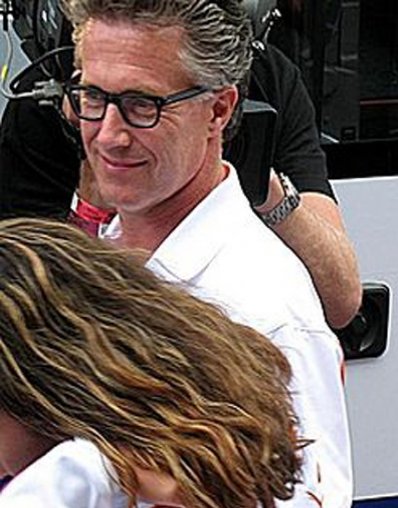 “I believe my decision has the interests of British athletics at its heart in sustaining this culture.”

PHUKET: Dutchman Charles van Commenee is to stand down as UK Athletics head coach, citing a poor medal haul during the Olympics as the reason.

Before the games, he said he would step down if the team did not achieve his target of eight medals, including one gold.