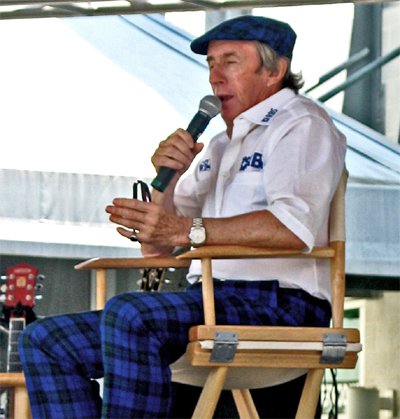 “His reputation has already been affected by his unsuccessful return to the sport.”

PHUKET: Motor racing legend Sir Jackie Stewart is happy Michael Schumacher has chosen to retire from Formula One at the end of this season.

Schumacher’s announcement comes less than a week after Lewis Hamilton joined Mercedes to replace the German next season.

The most successful F1 driver ever, his return to racing failed to hit the heights of his career before retiring in 2006, with Mercedes failing to consistently challenge at the front of the field and Schumacher claiming a solitary podium finish in 52 races, in Valencia earlier this year.

‘Phuket Today’ soars up to prime time on UBC/True Visions