PHUKET: A Myanmar national driving without a helmet was killed in a motorbike accident on Chao Fa West Road last night.

The victim was named by police as Than Htay Aung, 24.

“He was driving his motorbike with a friend riding pillion at about 11:30pm when he lost control on a bend in the road and crashed into a traffic-light pole at high speed,” said Maj Patiwat Yodkwan of the Chalong Police.

“He died instantly from head trauma.”

Maj Patiwat confirmed to the Phuket Gazette that Mr Than was not wearing a helmet at the time of the accident, and neither was his passenger.

The passenger, who police have not yet been able to identify, also suffered serious head trauma.

“We are waiting for Mr Than’s friend to recover so that he can supply more information about what happened. We are also waiting for blood-test results to determine if alcohol played a role in the accident,” Maj Patiwat said.

Fire breaks out at Phuket landfill 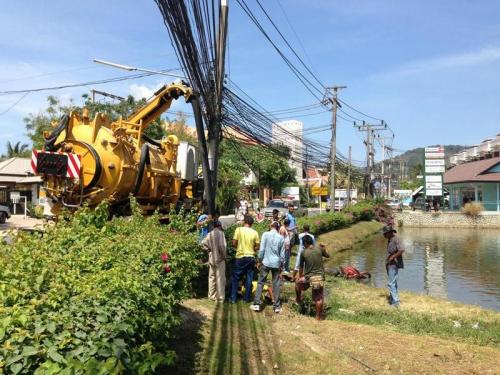 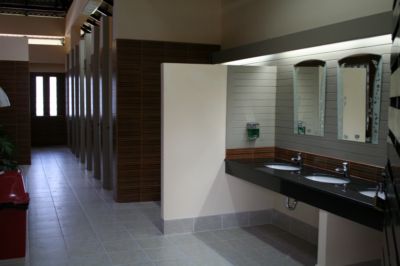 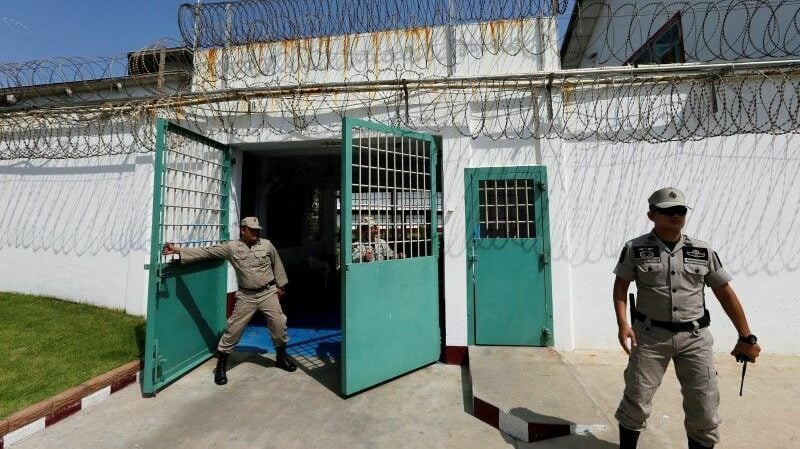 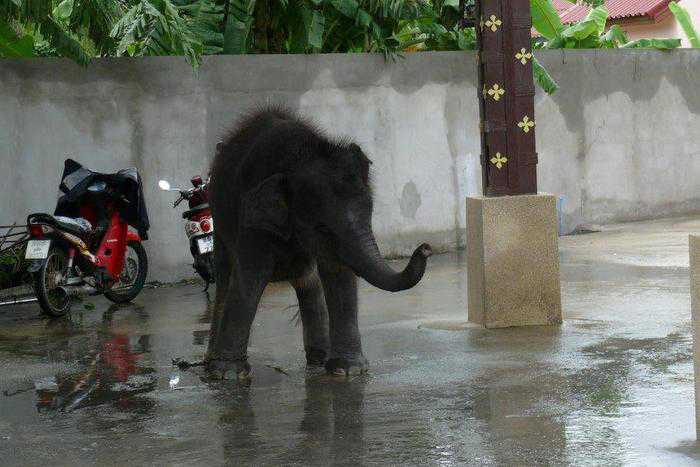 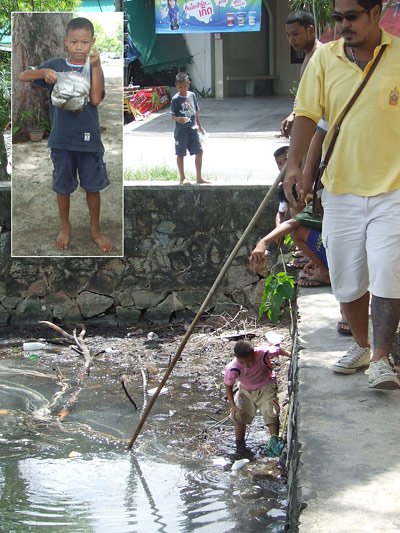