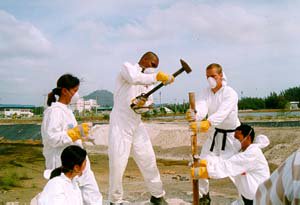 Green Peace gets “up close and personal’ at Patong Beach

Thailand rocked by quake in Laos