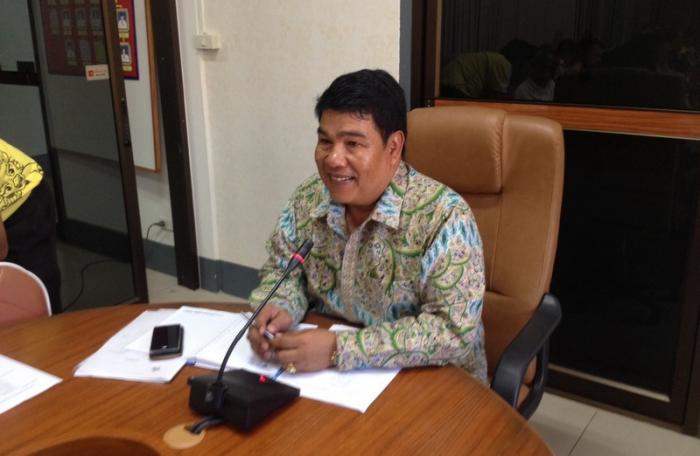 PHUKET: After years of delays and last minute attempts to save illegal beach businesses from the wrecking ball, Surin Beach has finally been restored to its ‘natural’ state. In what seems to be a rather quick rise from the rubble, officials have announced the beach’s grand opening set for June 9.

It is now being called the ‘Beach of Honor’ or Rajabhakti Park, following the honorable visit by HM King Bhumibol Adulyadej in 1959. “The opening next month is to celebrate the success of the beach management project in Phuket in addition to leading up to Surin’s ‘Beach of Honor’ status,” stated Phuket Vice Governor Chokdee Amornwat.

A number of projects are to be presented such as a photo contest and exhibition in the theme of royal duties in modern-day and historical Phuket, a Phuket gastronomy food contest, an exhibition and information booth for sail boats, local sports, cultural local performances, and many other activities to honor the King.

The ‘Love the beach community’ project to take care of all beaches will also be presented and launched at the same event.

“We have done beach management since 2014 up until 2016, and want Phuket to be a model for other provinces,” Vice Governor Chokdee said. “Currently, we have a budget of about 60 million baht for the Surin Beach development plan in order to make it the ‘beach of honor’, but it is still being reviewed with relevant officers for ideal execution,” he added.

The following is a list of projects for Surin Beach development:

-Queen Sirikit Botanical Garden
-Exhibition center of projects initiated by His Majesty the King in 76 provinces
-Exhibition of favorite sports of HM the King, including a sailboat museum and golf course
-Photo exhibition center of royal duties in Phuket
-King’s pavilion
-Seven King of Siam statues
-Others, depending on the budget and planning

“Every building included in this project will be designed in Sino-Portuguese style. We have currently set up meetings with all relevant officers, and are having discussions about the budget to make these plans shape up as soon as possible,” V/Gov Chokdee said.

“We want Surin to be the second Rajabhakti Park or ‘Beach of Honor’, in addition to the one in Hua Hin,” he added.