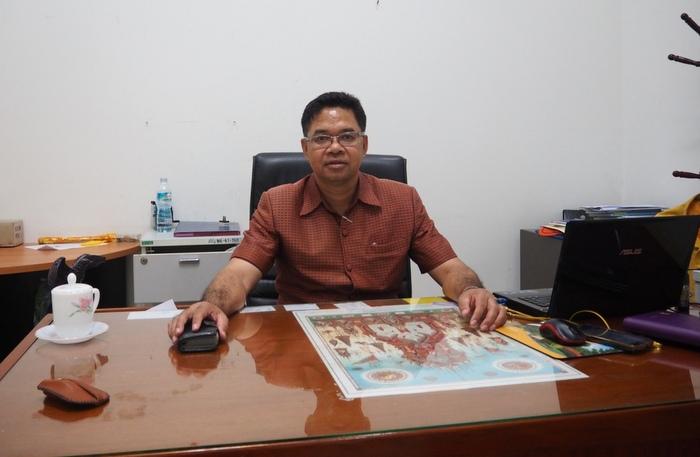 PHUKET: Tsunami evacuation brochures will be drawn up and printed following a request by Phuket Governor Chamroen Tipayapongtada.

The Disaster Prevention and Mitigation (DDPM) Phuket Office has been put in charge of the project, which will see the pamphlets handed out to locals and tourists via local authorities, tour operators, and hotel and business operators.

“This project was thought up by Governor Chamroen in order to prepare Phuket for natural disasters and promote tourist safety,” DDPM Phuket Office Chief Sirisak Skoonsorutcha told the Phuket Gazette.

“At this stage, we are in the process of drafting the brochures, which may take a while, as we need to coordinate with each local authority to get evacuation routes and measurements for the maps that will be included in the pamphlet.”

The DDPM also plans to include directions on what to do should the tsunami warning towers sound the alarm.

After the final draft is finished, the governor will need to approve a budget for printing. Initially, the brochure will only be available in Thai and English.

“We think that once the brochure is distributed, hotel and tour operators can help us translate it into other languages, such as Chinese and Russian,” Mr Sirisak said.

A deadline to prepare the final draft is yet to be announced, but Mr Sirisak was confident the DDPM would submit it to the governor as soon as possible.