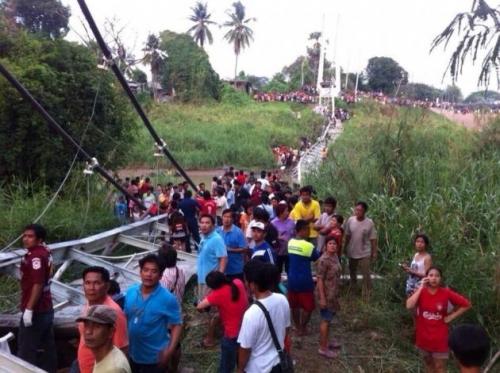 PHUKET CITY: Almost six months after the tsunami, Governor Udomsak Uswarangkura is hoping to turn the first anniversary of the disaster into a major public relations coup for the island.

At his weekly CEO meeting, Gov Udomsak unveiled a “wish list” of promotional events aimed at attracting the world’s attention.

An international beach volleyball competition, a property show, and cancellation of national park entry fees were all ideas put forward by the Governor.

He said, “The volleyball teams could coordinate with airline companies who, in turn, could fly in the teams and spectators.

“There are many businesses that are willing to help boost tourism on Phuket by reducing the price of their products. For example, airlines and hotels have slashed their rates by introducing local low-cost package deals.

“We, representing the public sector, should cooperate to help bring more tourists to Phuket.”

He explained that a property show would attract upper-end tourists who would then invest in land and real estate.

Panomphol Thummachartniyom, President of the Phuket Professional Guides Association, agreed that Phuket is offering many promotions but also pointed out that excessive taxi and tuk tuk fares could spoil all the good that low cost promotions do.

He explained that many tourists have complained that, although they had booked low-cost package holidays, when they used local transport they were forced to pay exorbitant prices.