PHUKET: A 7-year-old girl remains in Vachira Phuket Hospital’s Intensive Care Unit (ICU) after the pick-up truck she was riding in crashed into a massive sinkhole in a road in northern Phuket on Thursday.

Police and Kusoldharm Foundation rescue workers rushed to the scene at about 10pm on Thursday and found a pick-up truck at the bottom of the sinkhole with badly-injured Pakkamon Doungchayatemjarat, 38, and her unconscious daughter Molly Anne Bailey, 7, still inside the vehicle.

Mr Sod had just crashed his motorbike into the hole on the dark road – which did not have any lights or obvious signs warning drivers of the hole. (There was only a dark green plastic net with a sign that read “Road Cut Off”.)

“Mr Sod, who sustained minor cuts to his face in the crash, was able to climb out of the hole and run for help from local villagers. The villagers then called police and rescue workers to the scene,” said Lt Col Yongyuth Kongmala of Thalang Police Station.

A group of villagers had already taken Mr Sod to Thalang Hospital by the time police arrived.

“Since Mr Sod had accidentally knocked down the green net barrier during his accident, Mr Pakkamon was unable to see the hole when she drove through the area about 10 minutes later,” Col Yongyuth said.

The mother and daughter were immediately rushed to Thalang Hospital for initial treatment, and later moved to Vachira Phuket Hospital.

“Ms Pakkamon broke her left arm in the accident, and has been discharged from hospital care,” a Vachira Phuket Hospital staffer told the Phuket Gazette today.

“Molly, however, is still under care of doctors in the ICU.”

The staffer declined to reveal any information regarding Molly’s condition.

“Police will investigate the accident further to ensure that these accidents weren’t a result of reckless driving,” Col Yongyuth noted.

Srisoonthorn Mayor Worrawut Songyot told the Gazette that he had visited Molly at Vachira Phuket Hospital.

“I am so sorry for this incident. I will help the family in any way that I can,” he said.

“In the meantime, an iron barrier will be placed at the in front of the sinkhole to prevent another accident from occurring.” 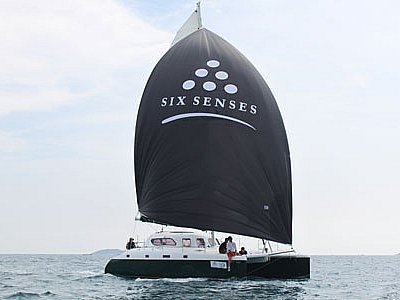 Double victories for Team Premier and Voodoo at Phuket’s Raceweek 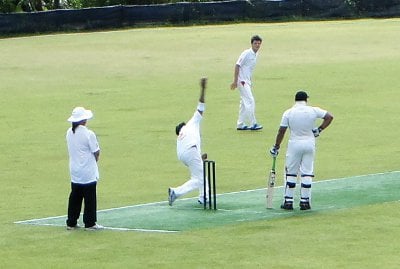 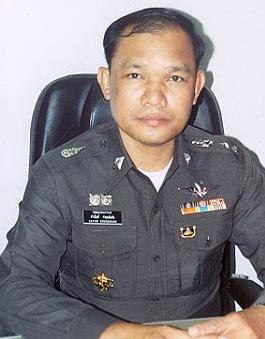 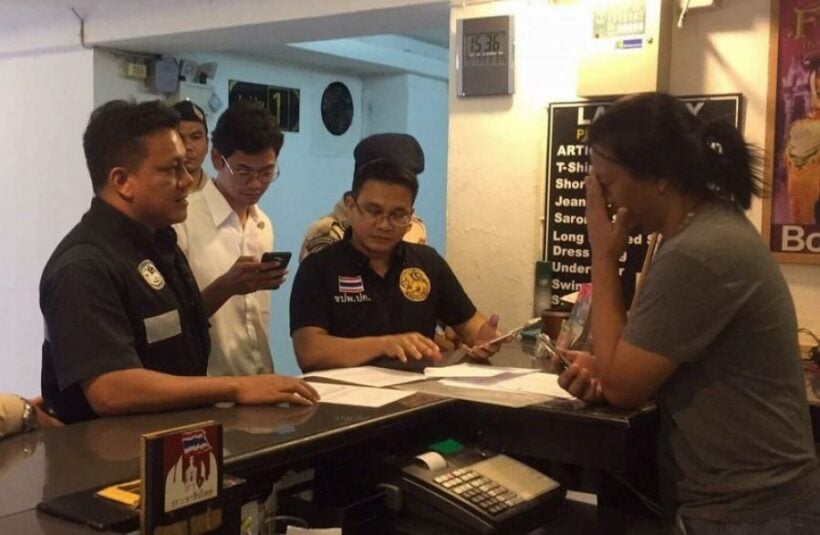 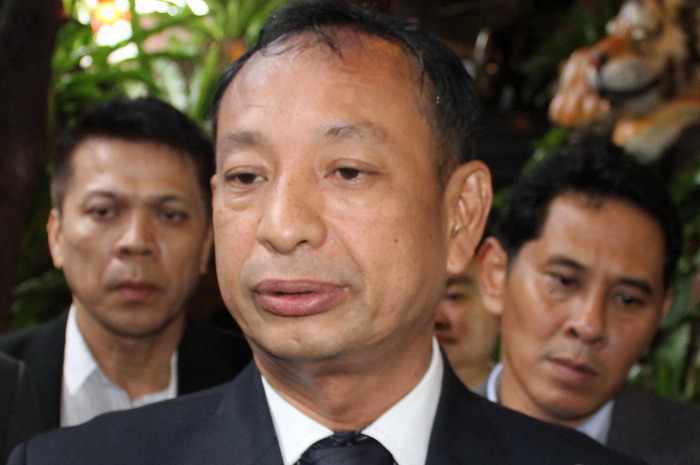 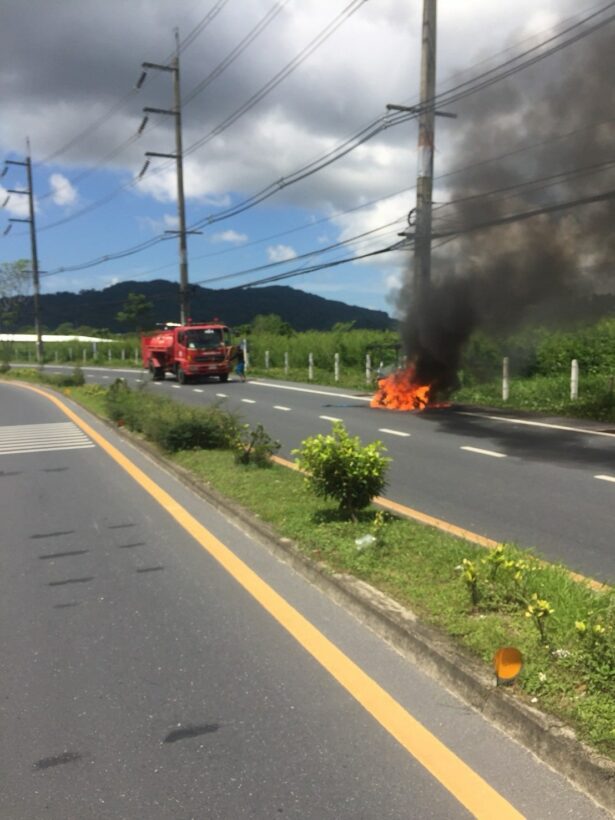