PHUKET: Police are hunting the driver of a sedan that killed the passenger on a ghost-riding motorbike in the northbound lane of the bypass road this morning.

“Anukul Polrop, the 25-year-old driver of the bike – which was travelling in the wrong direction on the road – was taken to Vachira Phuket Hospital,” said Maj Rachan Panwai of the Phuket City Police.

“The 60-year-old passenger, Pairach Rungpetch, was pronounced dead at the scene.”

Witnesses were unable to describe the car outside of the fact that it was a sedan, Maj Rachan explained.

“However, we are now checking nearby CCTV to identify the car, so we can arrest the driver.”

Mr Anukul was wearing a helmet at the time of the crash, while Mr Pairach was not, Maj Rachan said. 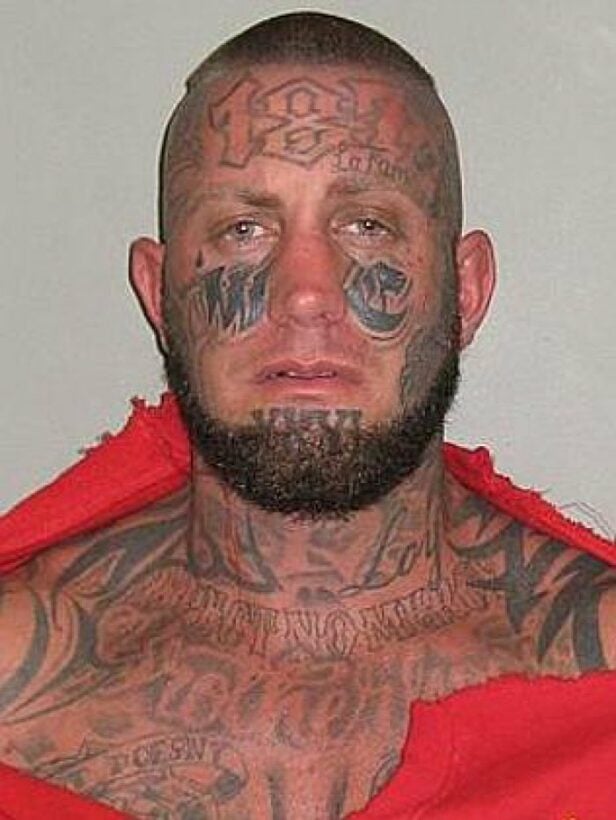 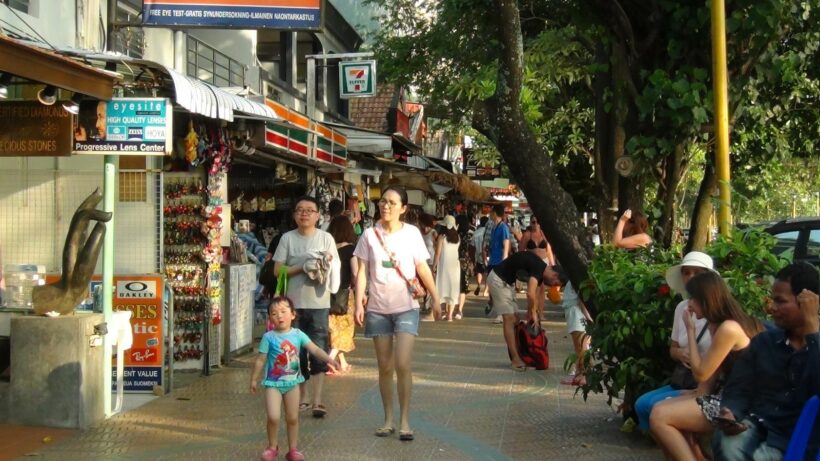 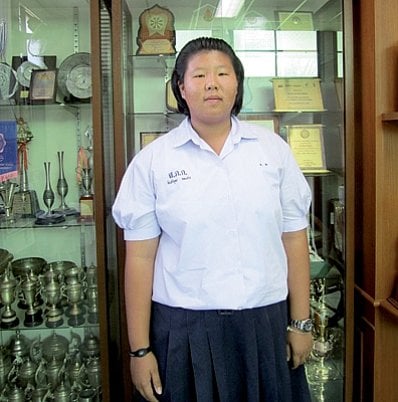 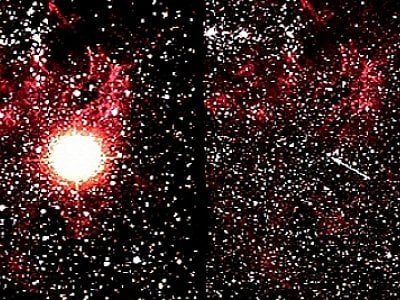