PHUKET CITY: In statistics for June released today by Phuket Provincial Police, gambling again topped the the arrests table with 176 apprehensions made. Seventeen of the cases involved the sale of underground lottery tickets.

Sixty-four people were arrested for the illegal possession or use of controlled substances, with 1,077.5 ya bah (methamphetamine) tablets seized.

Fifty-nine people were arrested for offenses related to prostitution.

In five cases of attempted murder, four arrests were made and one case is still under investigation.

There were 77 reported theft cases, with four people charged with snatch-and-run crimes.

There were no murders reported during the month. 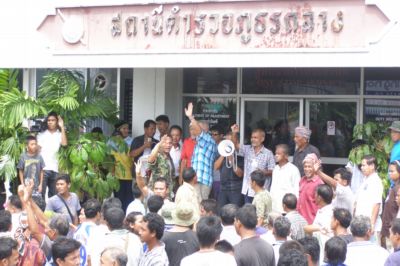 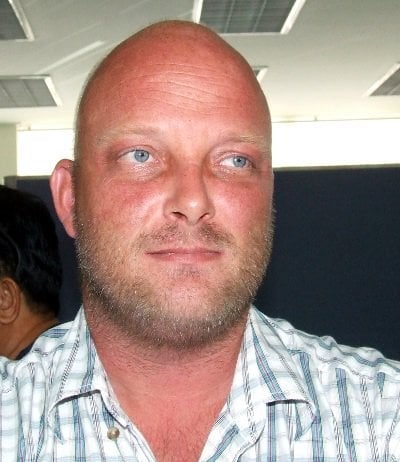 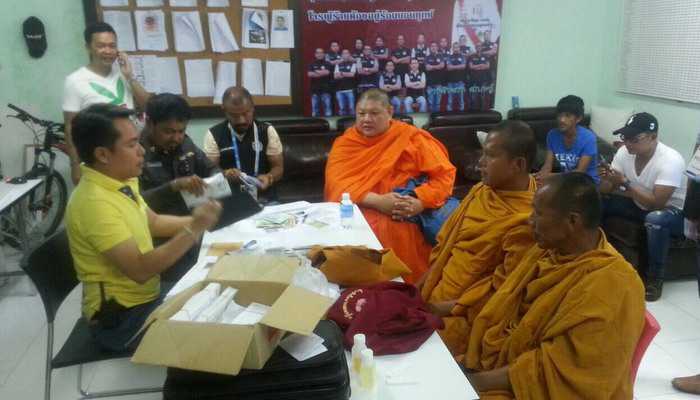 Two men nabbed in Phuket for posing as monks, begging for “alms’ 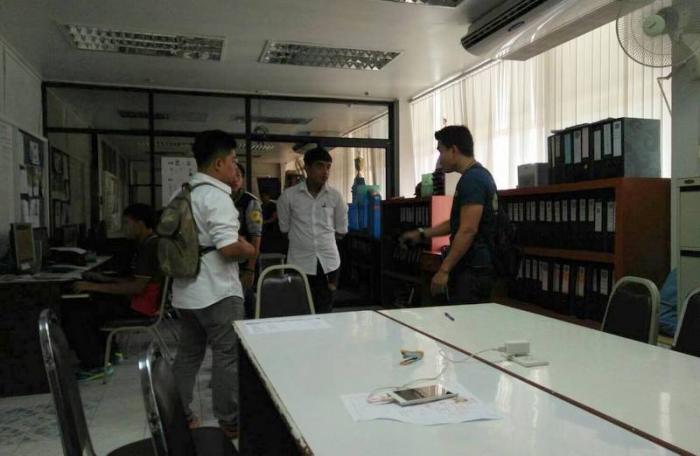 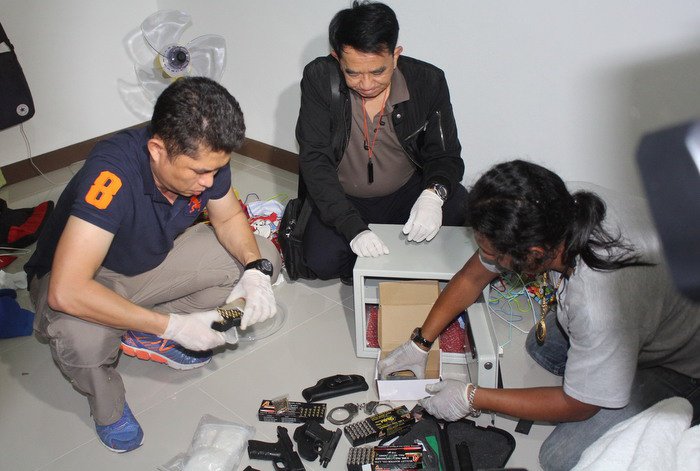