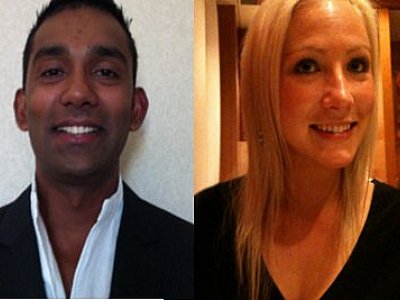 PHUKET: Australian authorities are investigating the ongoing practices of a Gold Coast man who allegedly fled to Phuket in 2010 and set up an office so he could continue to sell “kit homes” in Australia.

The website names Matthew Nair as company director and his partner Jessica Wilson as chief executive.

Mr Willaims is wanted by police in the Australian Capital Territory on outstanding warrants and is still under investigation by the Queensland Office of Fair Trading (OFT), which has issued two warnings alleging unfair trade practices.

So dire is Mr Willaims’ reputation among the Australian authorities that on April 5 last year Gary Clements, Northern Territory Commissioner for Consumer Affairs, issued a formal warning about Mr Willaims within hours of his landing in the northern capital Darwin.

“Several complaints worth over AUS$600,000 were received by the OFT. The Queensland Building Services Authority had also canceled the license of ASK Homes in August 2009,” said Mr Clements.

“In November/December 2010 [the] OFT raised further concerns that the trader had reinvented itself as a Phuket-based business, ISK Homes, with an Australian website and an Australian telephone number,” the warning read.

Mr Willaims “fled to Thailand in October 2010 on a one-way ticket”, the warning read.

“It is believed that Mr Willaims is scheduled to leave Darwin on Saturday 9 April 2011,” Mr Clements said.

“Let’s hope he leaves without harming any Territorians”.

Meanwhile, an OFT spokeswoman told GoldCoast.com.au that its investigators had not issued a warning against Nair Homes. However, she added that OFT investigators were not aware that Mr Willaims had resumed operations under a new entity.

The OFT will investigate the matter further, according to the report.