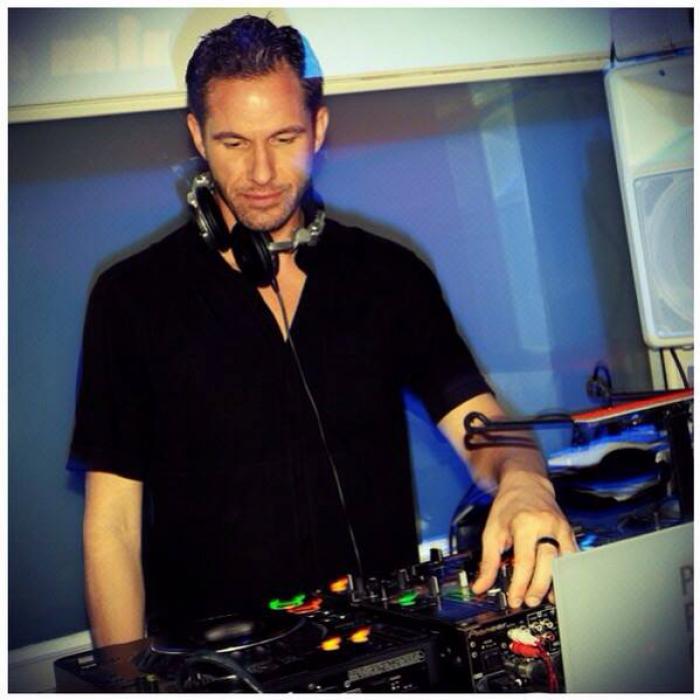 PHUKET: A former resident DJ at Diamond Beach Club was killed in a motorbike accident after an encounter on a curve with a Phuket tour bus this morning on Srisoonthorn Road.

The 42-year-old American, Josh Christian Ezell, announced on his Facebook page earlier that day that he would be retiring from his career as a disc jokey.

Mr Ezell’s body was recovered next to a motorbike about three kilometers away from Heroines’ Monument, near the Valley Village, by Thalang Police and Kusoldharm rescue workers.

“We believe Mr Ezell struck his head on the ground and died from head trauma. There was no helmet found at the scene,” said Kittipoom Tinthalang of the Thalang Police.

Not far from the scene was a white Somsak Transport tour bus, which police believe caused the accident went it overtook Mr Ezell on a curve.

“I was driving the bus from the company in Cherng Talay to Phuket Town to pick up a group of Chinese tourists in Koh Sirey,” said Itsara Lalamkon, the bus driver.

“The foreigner was driving his motorbike in front of me, going very fast. When I passed him on the curve, he lost control of the motorbike and fell.”

Police seized Itsara’s licence and brought him to the station for more questioning, as they believe he side-swiped the victim.

“We all at Diamond Beach Club are very saddened and shocked by the news of Josh Christian Ezelle’s recent passing,” Diamond Beach Club posted on Facebook today. “Our deepest condolences are with his family and friends during this extremely difficult time. During his time here, he was a very happy & kind soul. He will be missed by many. Rest in peace Josh Christian Ezelle.”

DJ Ezell is the second well-known Phuket DJ to die in a motorbike crash within the last two months. On January 12, the island lost Paul Norris, better known as DJ Doris (story here).