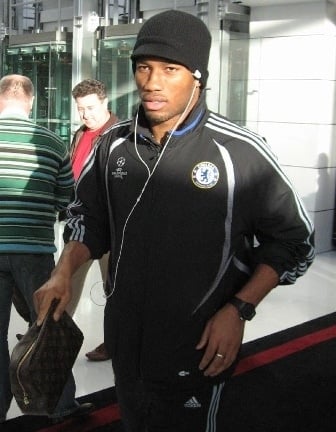 PHUKET: ‘It’s like flirting with a girl. Perhaps she will resist you at first, but if you continue to ask her out, it always ends well. Never give up.”

Zhu Jun describes negotiations with Chelsea to sign striker Didier Drogba for his side, Shanghai Shenhua.

Drogba could be joining forces with former team-mate Nicolas Anelka as the Chinese club moves toward its second major signing of the year.

All single men looking for a relationship take heed. If at first you don’t succeed, just think Didier Drogba and a Chinese outfit, and keep knocking on that door. It will come good eventually, according to the multimillionaire owner of a high-profile football team.