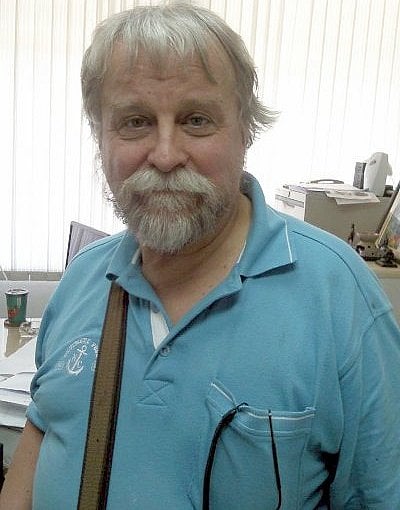 PHUKET: A Finnish tourist is recovering from a gash to his arm after fighting off two young thugs who attacked him with a knife in the heart of Phuket Town before dawn this morning.

The Finn, 59-year-old Heikki Antero Malkki, arrived at the bus station on Phang Nga Road at about 3:30am.

He had just arrived from Malaysia and planned to meet up with friends arriving at Phuket International Airport later today.

Using a walking frame, he was walking along Phang Nga Road when two young men stopped and tried to take his bag at knife-point.

The youths brandished a blade known locally as a “Sparta blade” for its presumed resemblance to the weapon used by ancient Greeks.

The Finn used his walking frame to protect himself, but sustained a cut to his left arm in the process.

The thugs fled the scene after bystanders noticed what was happening.

Mr Malkkin was taken to Vachira Phuket Hospital, where he received 12 stitches to close the wound.

He was then escorted by Phuket City Police to the airport to meet his friends, who will return to Malaysia with him via Haad Yai.