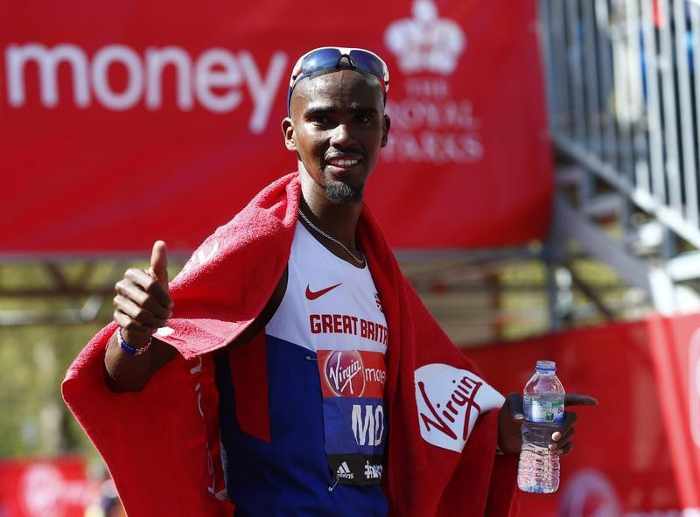 Farah is expected to run in Wednesday’s 10,000 metres and the 5,000 metres on Sunday having missed Glasgow’s recent Commonwealth Games with abdominal pains which caused him to be airlifted to hospital while training in the United States.

“They thought something was going on with my heart – it was just crazy,” he was quoted as saying by the UK’s Guardian newspaper.

“I was in hospital for four days and it was scary but these things happen and so I missed quite a lot of running.”

He could take his tally to six individual European medals in Zurich.

Javier Sotomayor’s 21-year-old world record of 2.45 metres in the high jump could be under threat on Friday, with Bondarenko, Ukhov and world indoor bronze medallist Andriy Protsenko all having gone over 2.40 this year.

Bondarenko equalled the European record of 2.42 in New York in June while Ukhov follows closely behind with 2.41 he jumped in Doha one month previously.

The other main hope for a world record is in the men’s pole vault where Olympic champion Renaud Lavillenie will attempt to break his own record of 6.16 metres that the Frenchmen set earlier this year.

The limitations of European athletics have raised questions about the decision to hold the event every two years.

This year’s event at Zurich’s Letzigrund stadium should at least be an improvement on Helsinki 2012 which was treated by most athletes as little more than a warm-up for the Olympic Games in London.