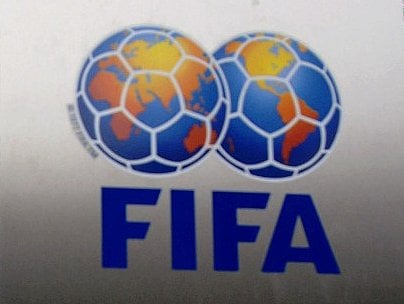 PHUKET: Six Caribbean Football Union officials have received bans from the sport and been fined as a result of breaching ethics rules, according to FIFAs’ website today.

Patrick John, Vincent Cassell, Raymond Guishard, Noel Adonis, Tandica Hughes and Everton Gonsalves were handed suspensions from FIFAs’ ethics committee of between two years and one week and had to pay fines ranging between (the equivalent of) 100,000 baht and 10,000 baht.

A seventh official, Derrick Gordon, was reprimanded and fined

The punishments came as a result of further investigations into the case which led to Mohamed Bin Hammam being banned for life in May of this year after the former candidate for FIFA’s presidency was charged with attempted bribery.

In section two of the FIFA Code of Ethics, it states: “Officials are forbidden from bribing third parties or from urging or inciting others to do so in order to gain an advantage for themselves or third parties.”

Failing to comply with this section is why these officials now face the football world in disgrace.

However, section seven of this same document offers another guideline for FIFA personnel: “Officials may not offend the dignity of a person or group of persons through contemptuous, discriminatory or denigratory words or actions concerning ethnicity, race, color, culture, language, religion or gender.”

A recent article in the Phuket Gazette commented on Sepp Blatter, the current president of FIFA, and his latest blunder involving a clumsy solution to racist comments on the pitch while at the same denying there was racism in football. The article also reminded readers of past ill-advised remarks from Blatter on topics such as homosexuality, women’s football and infidelity.

It seems that certain local media which rely heavily on established news publications for content and hold David Beckham up as a guiding light for intelligent commentary – “I don’t think the comments were very good for this game” – have missed the point.

The obvious question that must be circulating in the football world today is that if these officials have been banned and fined for not complying with standard ethics, why is Blatter not being brought to justice for his disgraceful outbursts which now seem to occur with horrendous regularity?

Is FIFA a dictatorship run by a man with little regard for ethics? This controversy suggests ‘yes’.