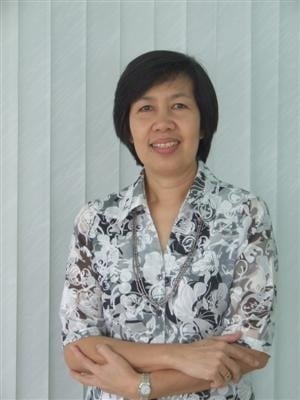 PHUKET CITY: The Tourism Authority of Thailand (TAT) has announced that hotel occupancy rates in Phuket should hit 80 percent during the high season.

Occupancy rates should climb to 80 percent after the Christmas and New Year holidays, she said.

Phuket is ready to deal with increasing number of visitors, Ms Bangornrat added.

Tourists have a wide range of recreational activities to choose from, such as ‘adventure tourism’ and recreational diving. These will encourage tourists to stay in the region for longer, she was quoted as saying.

She was also quoted as saying tourists find it ‘convenient’ traveling around Phuket and other parts of Thailand’s Andaman coast region.

Phuket had 38,528 rooms in 639 accommodation establishments registered with the TAT in 2008.