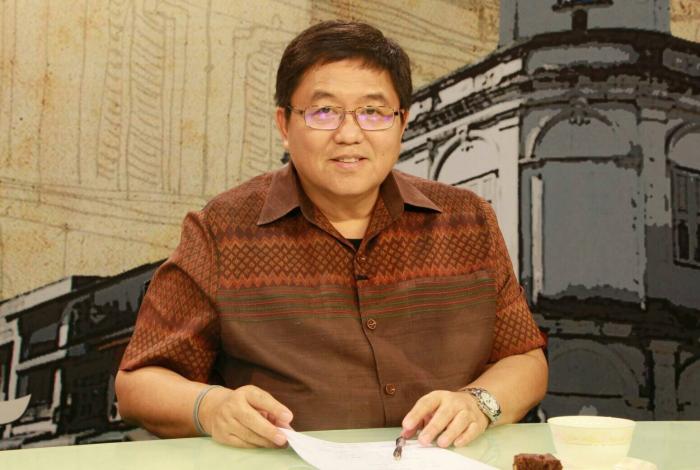 Governor Chokchai is among other high ranking officials slated for immediate transfers, and will be working as a ‘Special Inspector’ in Prime Minister Prayuth Chan-o-cha’s office. (story here). He was welcomed to the island with open arms and a barrage of supporters in September last year (story here).

“I would like to thank everyone for helping and cooperating with officials since I took office here. I respect the order for my transfer and Phuket will always be on my mind, even though my tenure here was short-lived,” said Ex-Gov Chokchai.

He added that the recent ‘Keep Phuket Clean’ activity was a success in keeping rubbish away from public areas so people could enjoy the beautiful scenery while on the island.

“Phuket will improve and develop in its own way. I am pleased that I helped with that and laid foundations for developments to ease the way for the new governor to continue and expand upon,” he added.

“I believe everyone has good intentions to make Phuket better and we will forever have each other to turn to. Phuket will go beyond our expectations and will always be the best.”

Ex-Gov Chokchai had informed the Phuket Gazette that he would say goodbye to Phuket today, and that he would always keep an eye on the development of the island in the future.