RAWAI: The industrial dispute involving nearly 350 staff of the Evason Phuket Resort is over, following negotiations and arbitration by officials from the Phuket Labor Office. In an official statement released last night, the resort announced, “The Labor Office encouraged both parties to meet and hold discussions. The [hotel staff] union withdrew its outstanding demands and accepted all demands made by the resort management, with a few adjustments to the bonus demand. “The resort management also agreed to pay the salaries of all those individuals who went on strike, even though by law those who go on strike [are not entitled to] receive any salary for the duration [of the] strike. “All staff resumed work as of Sunday, September 14.” Tamkee Krailert, Vice-President of the hotel’s union, told the Gazette that the negotiations had cleared up five points of contention. “We were able to agree because [the management] explained their reasons to us in greater detail. We are Thai people, so we can accept things easily. “We are happy now and everyone has gone back to work. We even got paid for the day, even though we didn’t work,” K. Tamkee added. 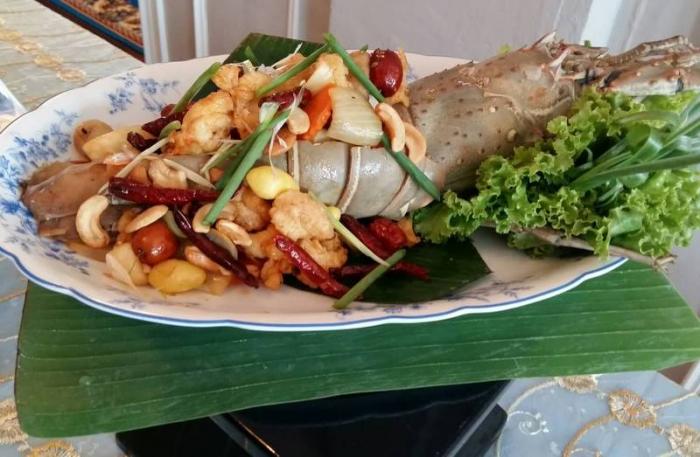 Warning on fireworks during festival 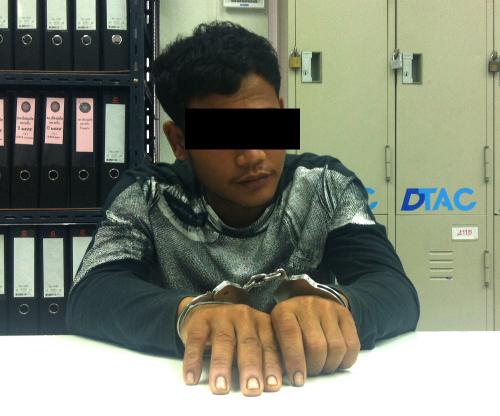 Police arrest man for rape of 10-year-old in Phuket