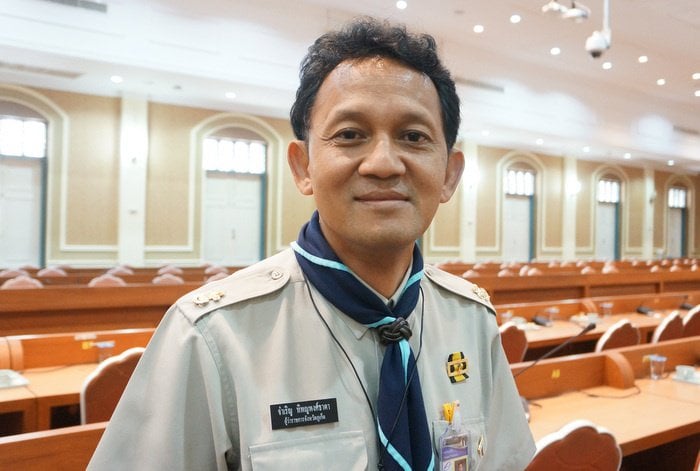 “I admit that some of the problems that we brought forward today are long-term problems that will take time to fix,” confessed Mr Pornphan. “But some things, like increasing the variety of emergency drills that take place on the island to ensure everyone knows what to do, is something that can be taken care of immediately.”

Phuket Governor Chamroen Tipayapongtada confirmed to the Phuket Gazette that the exchange of ideas was important and something that he would ensure was part of his monthly agenda.

“It was very good to have the meeting with consuls and honorary consuls in Phuket and be able to exchange ideas and raise our concerns about what on the island is affecting tourists and expats,” Governor Chamroen said. “Most of the concerns raised today were about tourist safety, which is already our top priority.”

The meeting between Gov Chamroen, consuls and honorary consuls follows on the heels of five ambassadors sitting down with the governor at a round-table talk (story here).