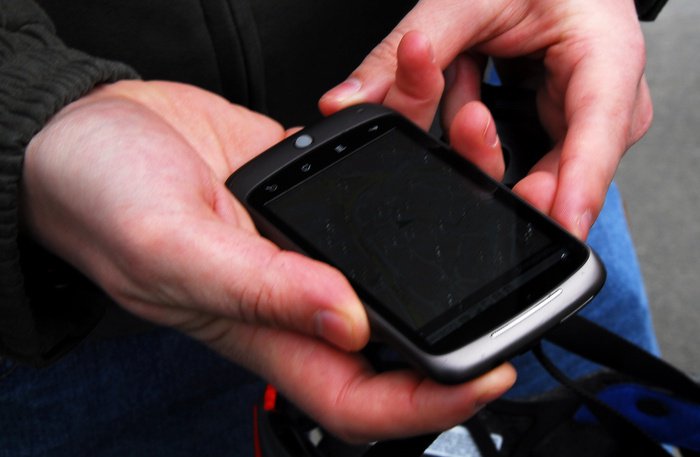 The decision to implement the emergency number was due to tourists’ familiarity with the 911 hotline number already, prompting several other countries to implement its use as well.

“The Cabinet approved the use of the number months ago,” said Governor Chamroen. “For some reason, the public relations campaign never really took off. Therefore, I felt the need to make the announcement that everyone can now dial 911 for emergencies, 24 hours a day.”

However, people who are familiar with the former 191 emergency hotline need not worry, as their calls will automatically be redirected to the new 911 number, Gov Chamroen added.