PATONG: One man was killed and another was injured by an explosion at the Novotel Coralia Resort in Patong on Saturday.

Police named the dead man as Chanyud Intrachai, 20, from Phuket. His colleague, 27-year-old Kittipong Kaileard, is recovering at home.

Pol Maj Sanguan Muangtham of Kathu Police Station would not disclose details of the incident to the Gazette because, he said, it was under investigation by Kathu District Police and the Phuket Provincial Public Works Office.

However, Maj Sanguan did say that the explosion, which involved oxy-acetylene tanks, occurred away from guest areas of the hotel.

An earlier report by The Nation newspaper quoted the head of the hotel’s engineering department, Thongchai Ubon, as saying, “I heard a loud blast and then heard someone crying for help three times. But I couldn’t do anything because of the thick black smoke.”

The Nation quoted an unnamed member of the Public Works Office investigation team as saying that the explosion seemed to have been caused when a leaking cylinder ignited, causing two others to blow up in a chain reaction. 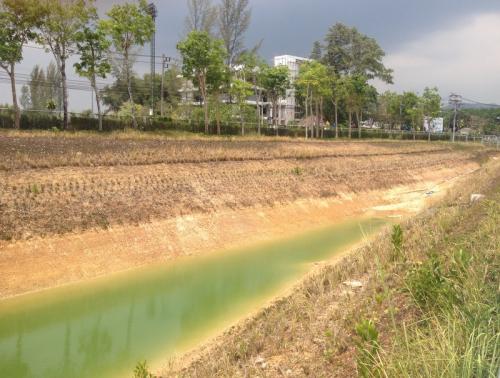 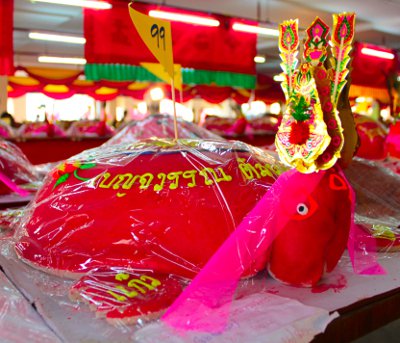 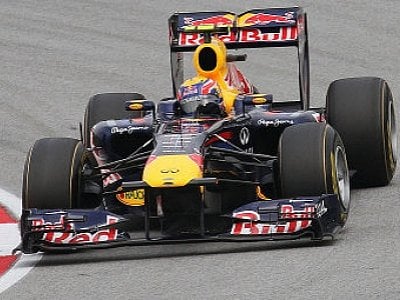 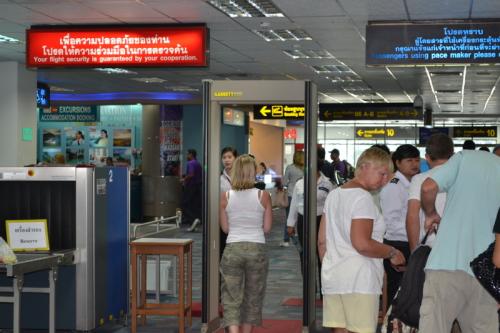 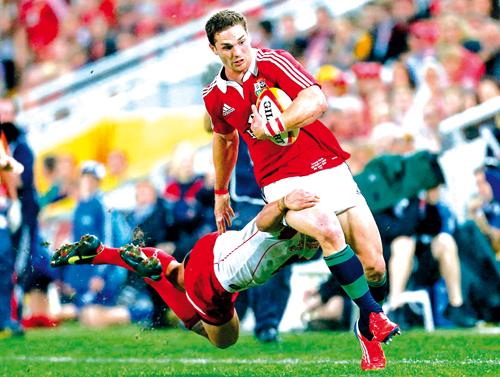