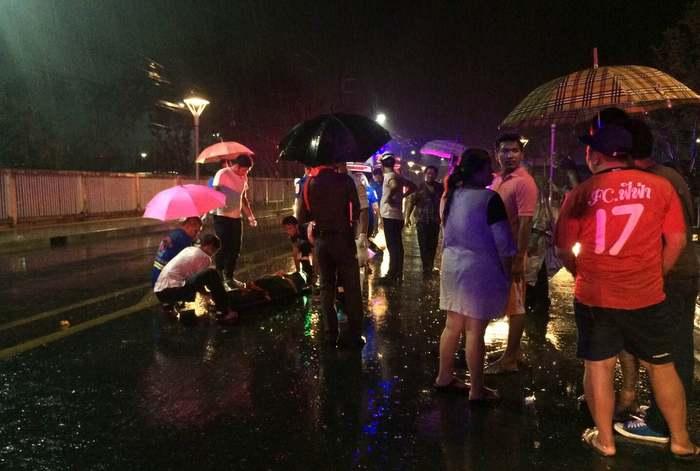 PHUKET: An elderly woman was left lying dead in the road after a hit-and-run incident in Phuket Town just after midnight today, Phuket City Police confirmed.

Ubon Nathip, 67, a resident of Phuket Town, was found dead on Anuphasphuketkarn Road in Talad Yai.

Witnesses told police that Ms Ubon was hit by a vehicle while crossing the road.

“At this stage, we have not been able to verify the make and model of the vehicle which hit her,” said Maj Santi Prakobkarn of Phuket City Police. “We still need to collect more evidence, but are particularly keen to talk to the driver as soon as possible.”

Ms Ubon succumbed to her injuries at the scene. Her body was taken to Vachira Phuket Hospital.

Milo the orangutan dies after stroke