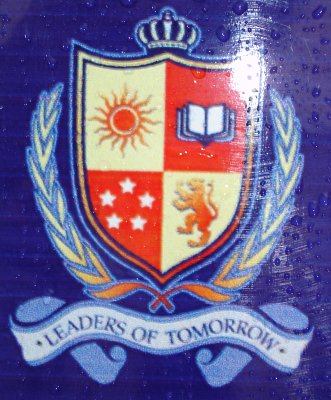 This afternoon, on the school’s final day as DIC, the annual secondary school prizegiving assembly was held.

During his speech to the assembly, the Academic Director, Dr George Hickman, said, “Yes, we are undergoing a change but I can tell you, from my perspective, that it is good.”

He told students, “I am looking forward to welcoming you back in the fall and moving on to some great plans to continue the strong reputation of the school from here on and for many years to come.”

He later described the coming academic year as “a honeymoon year”. Casting an eye around, he added, “Looking at all these smiling [student] faces makes it all worthwhile.”

Patong to get B20 tuk-tuk service