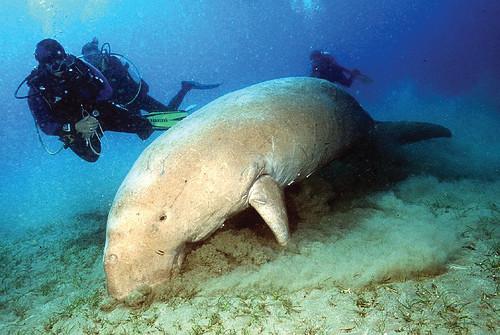 PHUKET: An endangered-species specialist last week dispelled rumors that the increase in dugong deaths in Southern Thailand last year was due to the mammal being hunted for the alleged aphrodisiac qualities of its body parts.

“We have had no reports of the dugong being poached in the Andaman coast region in order to use their body parts to create a sexual stimulant,” said Dr Kongkiat Kittiwattanawong, who heads the Phuket Marine Biological Center’s (PMBC) Endangered Species Unit.

However, there has been a dramatic increase in the number of dead dugongs found on area beaches from 2011 to 2012.

“The increase in deaths is a serious issue,” he said. “It’s the highest number we’ve seen in the last 20 years.”

Dr Kongkiat believes the deaths were caused by fishing equipment and boats, as a number of the animals were found wrapped in nets or had wounds consistent with those inflicted by the propellor blades of fishing boats.

German tourist dies after fall on rocks at Khao Lak