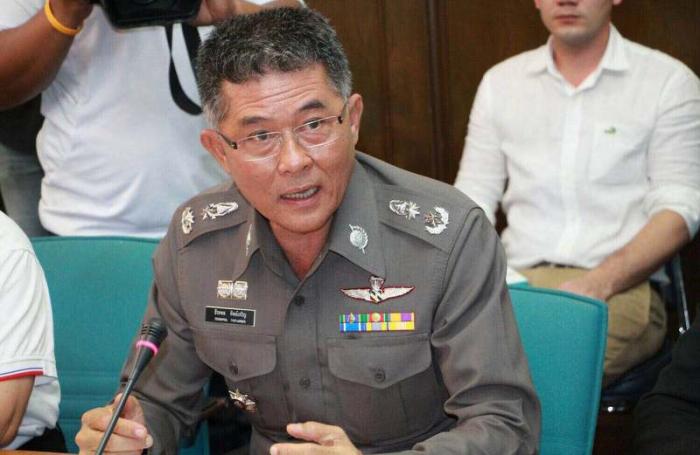 “We received reports of suspicious objects placed in two spots – one in China Town on Soi Sai Nam Yen road, and the second on Sai 2 Road in front of a nearby hotel. We ordered Patong Police officers to look into the matter,” confirmed Phuket Provincial Police Commander Teerapol Thipjaroen.

Upon investigation, officers described both the objects as being similar to ‘power banks with an incomplete wire circuit’. Col Chaiwat Auikam of Patong Police consulted with the Explosive Ordinance Disposal, who confirmed that the objects were not explosives after all.

“The CCTV footage shows the two men placing the objects there at 5pm,” said Col Teerapol. “However, they are still at large and we cannot say for sure what their intentions were.”