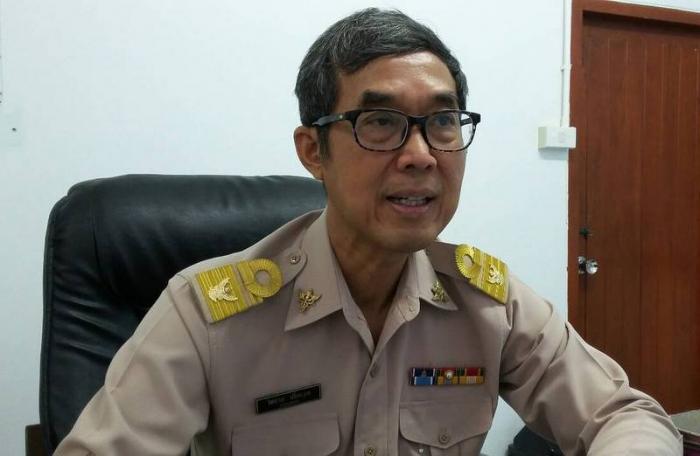 KRABI: A nine-year-old Krabi girl died from dengue fever in Trang on Saturday after being hospitalized for four days.

The parents of Kanyanat Noochaikaew, from Lam Thap district, expressed their grief and disbelief at her funeral yesterday.

“We can’t possibly express how heartbroken we are. We never thought our family would face such a fate,” said her father Thavorn Noochaikaew.

“As she was not treated in Krabi, we have no record of it. However, I have ordered officials to investigate and collect all relevant information as soon as possible, so that we know what preventative measures can be taken in future,” said Dr Paisan.

Mr Thavorn said that Nong Kanyanat first contracted a fever last Wednesday, so he and his wife took her to a local clinic to be checked.

“We had no idea she had dengue fever,” said Mr Thavorn. “The doctor prescribed some medication, but she was still running a temperature, so we took her to a private hospital in Trang, where the doctor diagnosed her with dengue fever.”

Nong Kanyanat’s parents said that she became very weak and did not respond to treatment. Additionally, doctors told them that her blood platelet count was very low.

“On Saturday, we transferred her to a government hospital in Trang,” Mr Thavorn said. “She was barely conscious and was placed on life support.”

Doctors told Mr Thavorn that his daughter suffered from internal bleeding, inflammation of the liver and kidneys, a lung infection and pulmonary edema (excessive fluid in the lungs).

Nong Kanyanat passed away at about 4pm Saturday. Her funeral was held at her home in Krabi.

A Decade Ago: Phuripat and lost at sea