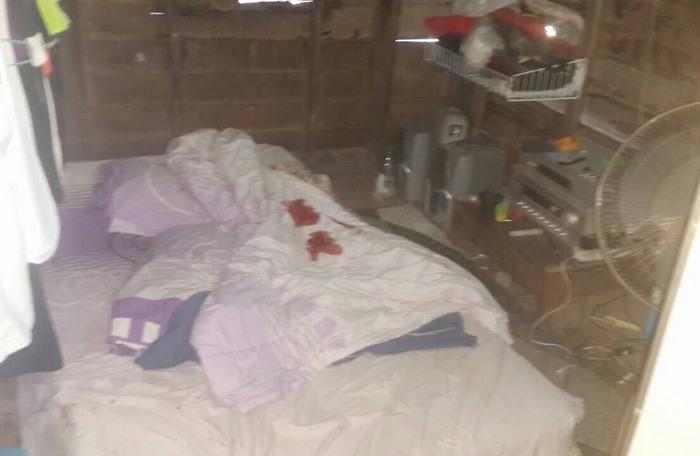 PHUKET: Police have yet to rule out foul play as they investigate the alleged suicide of a deaf man in Thalang yesterday morning.

Officers received a report that Amnach Utsaha, 30, had supposedly shot himself in the head with a homemade gun while in bed with his wife Boonruay Aree, 44.

“According to Ms Boonruay, Mr Amnach had been complaining about being stressed for several days. However, she was unsure what he was stressed about,” said Lt Col Sanit Nukong of the Thalang Police. “She said that they went to bed the night before as usual, but he woke up early in the morning and shot himself.”

Mr Amnach was still alive when he was taken to Thalang Hospital by relatives. However, he was later transferred to Vachira Phuket Hospital where he succumbed to his injuries.