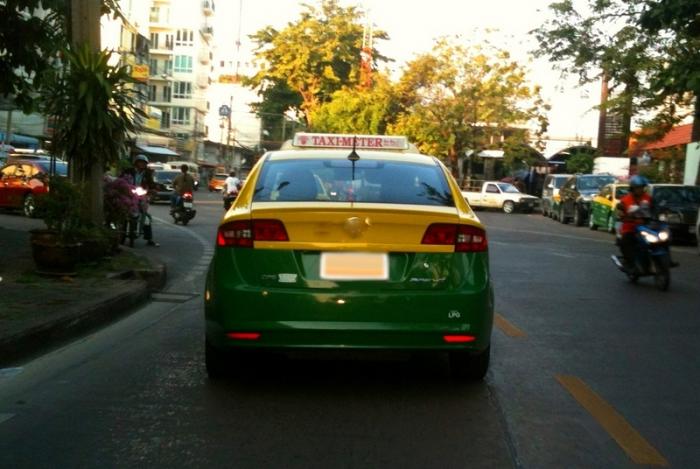 BANGKOK: A taxi driver, along with his accomplices, reportedly robbed and assaulted a Myanmar passenger before abducting his two-month-pregnant girlfriend on Saturday.

Ong Su, 34, told police that he and his 22-year-old girlfriend hailed a green-yellow taxi with an unknown licence plate number from the Rangsit area to go to Samut Prakan province.

Two men joined them in the taxi when the driver stopped at a gas station. The driver then drove to an isolated area, where the men dragged Mr Ong out and beat him up while one of the men held his girlfriend down. Mr Ong sustained minor injuries from the assault.

Mr Ong explained that the men then drove off with his girlfriend still in the car. They allegedly had also stolen Mr Ong’s bag with 500 baht cash inside, as well as his mobile phone worth about 6,000 baht.

The abducted woman was left reportedly unharmed at a construction site in Bangkok’s Don Muang area.

Police issued arrest warrants for the taxi driver and his two accomplices based on CCTV footage.