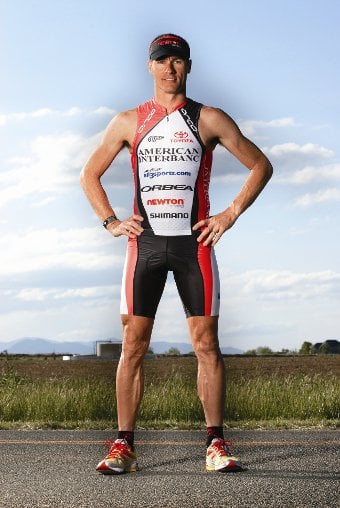 Alexander is the latest addition to a stellar line-up of elite professional triathletes heading to the island.

As Ironman World Champion for the past two years, Alexander is set to face-off against fellow Ironman 70.3 world champion Michael Raelert of Germany and a host of top pros including five-time Ironman champion Luke McKenzie of Australia, Italian Massimo Cigana, Tim O’Donnell of the USA and Paul Amey of Great Britain.

One of the most respected triathletes amongst his peers and a favorite of fans worldwide, Alexander – known to many as “Crowie” – has proven himself the most versatile swimmer, runner and biker across all distances of triathlon.

His back-to-back victories in the grueling Hawaiian Ironman put him in the elite company of only three others who have won the Ironman World Championship two years in a row.

“I am really looking forward to returning to Phuket after a few years away to race the inaugural Ironman 70.3 Asia Pacific Championship,” he said.

“This will certainly be a unique race in an amazing country.”

The Ironman 70.3 Asia-Pacific Championship will be contested at Laguna Phuket just a week after the 17th Laguna Phuket Triathlon on November 28.