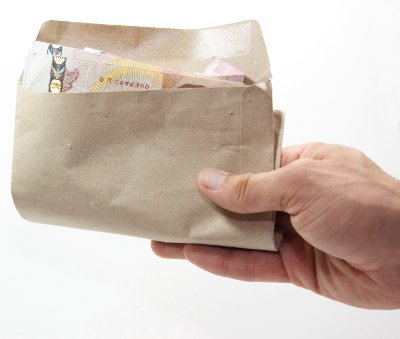 PHUKET: More than one third of Phuket Gazette readers responding to an online poll voted corruption as Phuket’s top priority for authorities to address.

In the poll, readers were asked, ‘Which of the following issues affecting Phuket do you feel needs the most urgent attention by the new Government?’

Behind corruption, 19% of readers felt that environmental protection should be at the top of the new government’s agenda.

More than 17% said that public transport was most important, while 13% said crime, almost 12% said traffic congestion and only 8.1% said drug abuse should be addressed first.

Thai nationals, local foreign residents and tourists or visitors to Phuket all had differing views on which issue is most pressing for PM Yingluck Shinawatra’s new government to address in Phuket.

The most common response from Thai nationals was traffic congestion (25%), followed by crime (20%). Seven per cent of Thai nationals chose environmental protection.

The most common response from local foreign residents was corruption (40%) distantly followed by public transport (18%), with 7% choosing drug abuse.

Those who identified themselves as “tourists” or “visitors” said that environmental protection was the most urgent issue (30%), followed by corruption and public transport (18%), while 6% of tourists or visitors felt that drug abuse needs to be addressed first.