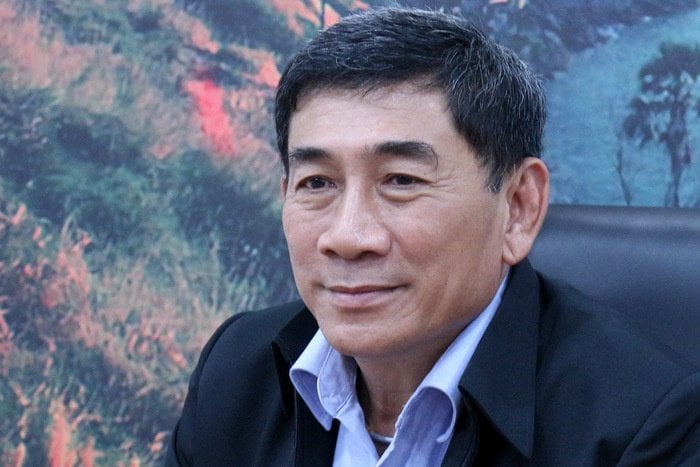 Maj Gen Ronnarong Koatdamrong, who serves as deputy director-general of Isoc Region 4, heard the account at a meeting at Phuket Provincial Hall, attended by a bevy of high-ranking local officials.

The report was delivered by a legal officer from the Department of National Parks, Wildlife and Plant Conservation (DNP) which is involved in a special investigation into suspect land titles issued for plots within the park.

The officer asked not to be publicly identified.

Sujin Jansawang, who is heading the DNP investigation into suspect parkland deeds, supported his officer.

“Many people have been involved in the suspicious issuance of land deeds for plots within Sirinath National Park,” he said.

“They worked as a team with many officers involved in bribery and corruption.”

Mr Sujin added that from 2012 through January 14 this year, his team of investigators had examined deeds for 815 plots inside the park.

“We found that the deeds for 313 plots had already been transferred to hotels or resorts,” he said.

Titles to 16 plots covering about 244 rai had been revoked already, he added.

“And applications for titles for five plots in Tambon Sakoo [south of Phuket International Airport] covering about 415 rai have been rejected because we found that the plots were within a protected forest area,” Mr Sujin said.

“We have yet to investigate about 374 plots, covering about 1,035 rai, which is worth an estimated 30 billion baht.”

Despite the seemingly good progress made by investigators, Mr Sujin called for co-operation.

“We are still encountering problems in conducting our work,” he said. “We need more co-operation from the Land Department, especially in providing details and aerial images of plots under investigation.

“We would also like a special committee to be formed comprising legal officers from the Land Department as well as DNP officers and ISOC personnel, and more budget support to enhance our capacity to carry out these investigations.”

“I will report this to the relevant higher-level government officials as soon as possible,” he said. “We believe that some officials are involved in illegally issuing land titles. A lot of money is involved, and after the land deeds are issued, the land becomes much more valuable.”

Regarding the formation of a special investigative committee, Gen Ronnarong said he would pass on the request to the director-generals of the DNP and the Land Department.