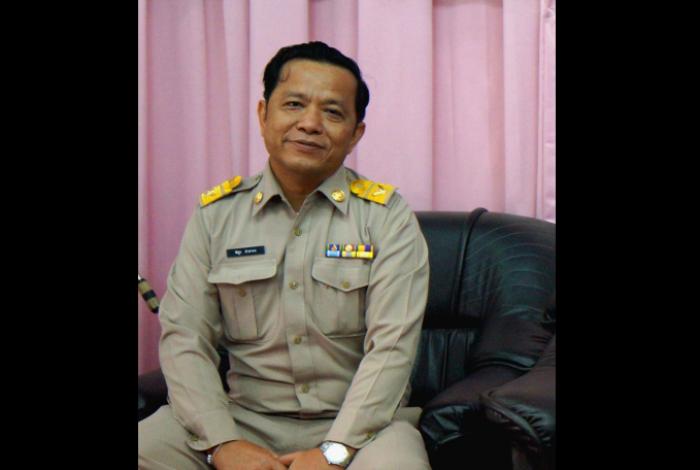 PHUKET: Your ownership of a condominium or your ability to rent it out has nothing to do with whether or not you have a work permit, Phuket Employment Office Chief Pitool Dumsakorn has told the Phuket Gazette.

The facts of ‘money exchange’ and taxation, however, have nothing to do with work permits in Thailand where all transactions are taxable for both Thais and foreigners alike.

Furthermore, it appears that a work permit for renting out a condo is not required in any event, as this activity is not considered under Thai law as ‘work’, according to Mr Pitool.

“To my knowledge, there is no such law requiring a work permit to own or let out condo units, as it doesn’t qualify as ‘working’,” he said.

In a related development, the Phuket Provincial Land Office sent out a letter last week reminding condominium owners that renting out their units for less than 30 days could result in fines and jail time if the properties are not registered under Thailand’s Hotel Act.

Gulu opens up about RPM sale