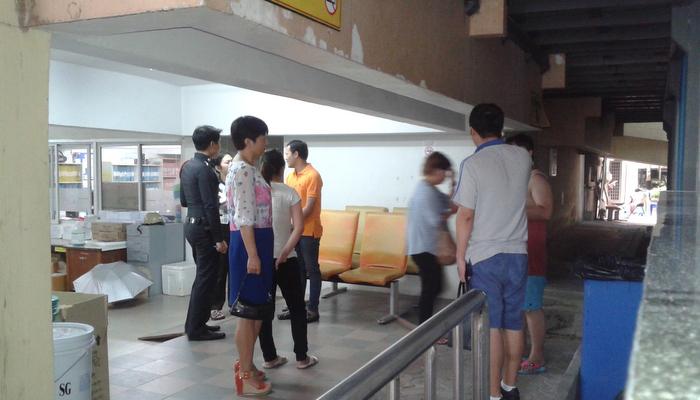 PHUKET: The chief of the Phuket Provincial Health Office (PPHO) has issued a warning over the improper use of life jackets following a Chinese tourist drowning while snorkelling off Racha Yai Island on Saturday.

Chalong Police were notified of the tourist’s death at about 3pm after the body of Ting Hong, 29, had been transferred from Racha Yai Island to Vachira Phuket Hospital in Phuket Town.

“Ms Ting’s friend said that the two had taken a day trip to Racha Yai. They were among 30 passengers who departed from Chalong Pier at about 9am,” said Lt Wuttiwat Liang-boonjinda of the Chalong Police.

“At about 11:30am, Ms Ting was spotted floating far away from the other snorkellers. After a lifeguard rescued the unconscious woman, she was rushed to The Racha Resort, the only place on the island where a nurse was on duty.”

The nurse at the resort attempted to resuscitate Ms Ting for an hour, but was not able to revive her, said Lt Wuttiwat.

Ms Ting was wearing a life jacket while snorkelling.

“But if you are not a good swimmer, you need to have someone keeping an eye on you while you are in the water,” PPHO chief Dr Kajohnsak Kaewjarus told the Phuket Gazette.

“Moreover, boat passengers must make sure they are wearing their life jackets properly. The jacket must be fastened at the chest and also in between the legs.

“If it is only fastened at the top and someone jumps into the water, the pressure could push the jacket up around the neck and make it hard to manage.”

Tattooed body found off Phuket beach, believed to be foreigner