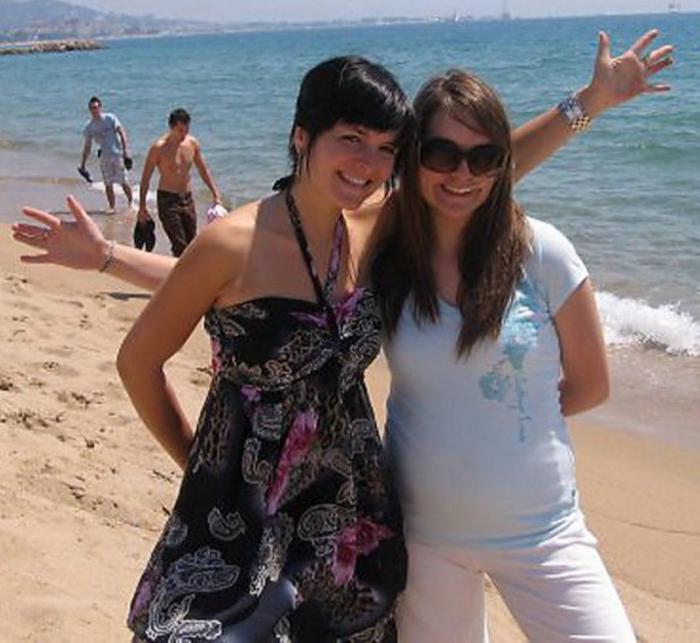 PHUKET: The chief medical inspector called in to investigate the mysterious deaths of Canadian sisters Noemi and Audrey Belanger on Phi Phi Island in 2012 has dismissed reports that said the sisters died from poisoning from a specific pesticide.

The news follows a report by Canadian news network CBC quoting Dr Pasakorn Akarasewi as saying, “The most likely explanation is the acute intoxication and it is intoxication from the chemical that belongs to the pesticide group [story here].” CBC proceeded with an in-depth report about a single pesticide, aluminum phosphide, being the possible cause. Aluminum phosphide is used to control bedbugs in some hotels.

Yet Dr Pasakorn, Director of the Bureau of Epidemiology at the Ministry of Public Health’s Department of Disease Control, told the Phuket Gazette in an exclusive interview that he did not affirm the cause of death and did not believe aluminum phosphide was a factor.

“All I said to the media was that the most likely explanation was acute intoxication from a chemical belonging to the pesticide group. We do not know exactly which one.

“DEET was the only chemical we could find in the two sisters’ bodies, according to the autopsy report,” he said. “But the bodies were sent to Canada a long time ago and we have not been able to further investigate the case.

“I have no idea how aluminum phosphide came up in the CBC report. To my knowledge it came from the Canadian side, as they have been talking about it. According to our report, there was no such chemical found in the women’s bodies,” Dr Pasakorn explained.

The Belanger sisters were found dead in their room at the Phi Phi Palms Residence on June 15, 2012, covered in vomit, with similar signs of trauma on their bodies and blue fingernails and toenails (story here).

Initial autopsies conducted by forensic police in Thailand identified undisclosed amounts of DEET in the women’s systems. Those results were refuted by Quebec coroners, who then conducted secondary autopsies (story here).

“I was not here when the case happened, but I am aware of it,” said Col Phrutthipong Nutchanart, who took up the post of Krabi City Police Superintendent little over a month ago.

“There was the initial theory the women drank a cocktail spiked with DEET, then the theory the women were poisoned by some pesticide in their hotel room, but we do not know how the chemical got into their bodies,” Col Phrutthipong said.

“I have spoken with the case investigators and forensic police, and the general consensus is that the women suffered a severe allergic reaction to some chemical, exposure to which might be tolerated by other people.”

Col Phrutthipong pointed out that the case was closed before his arrival (story here) and said that any further comment about the case must be from the Belanger family or the Canadian Embassy.

“We do not know what exactly killed the sisters. The cause of death in the police report to the embassy remains listed as ‘unknown’,” he stated.

“This has left us with very little to move forward on. We cannot stage a special campaign or crackdown on chemicals used in Krabi when we do not know exactly which chemical killed the sisters or how they came to ingest it,” he added.

“When we were notified about the deaths, we went to the hotel room with police and forensic police to inspect the scene and the bodies, but we found no traces of chemicals at above-normal levels that could have caused death,” said Dr Weerapong.

“As we do not know what killed the Belanger sisters, all we can do is continue with our regular health campaign.”